Since more than 20 years, Texans Spoon have been giving us albums able of mixing the best of rock and pop with the styles they fancy. In this 2017 their particular gift has been the wonderful and praised LP Hot Thoughts, which on Tuesday night presented at Sala Apolo in Barcelona that surprisingly was not full.. 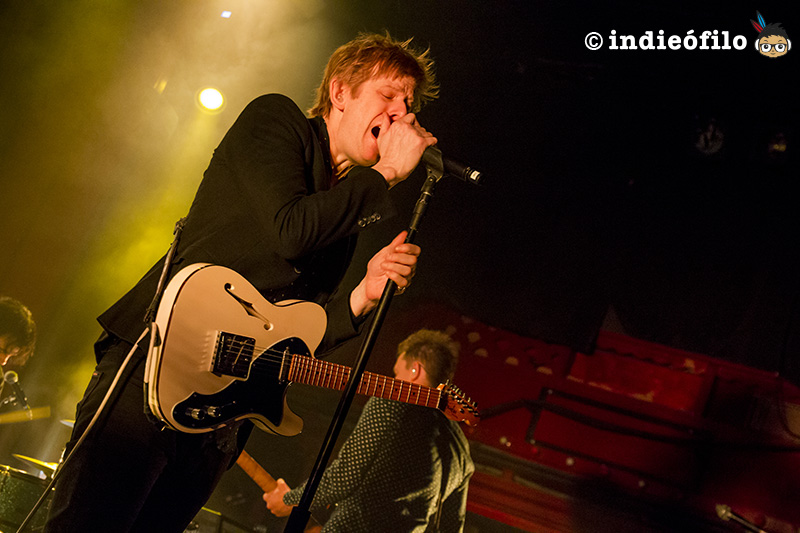 With the immense Britt Daniel and Jim Eno as the only surviving founding members, their concert at the Catalan city started somewhat hesitant due to the problems in Daniel's voice in "Do I Have to Talk You Into It" and "Inside Out", where the harshness on the voice of the frontman perhaps exceeded the usual levels, but by the time the magic "I Turn My Camera On" was played as the third theme, the problems faded to enjoy one of the moments of the night. 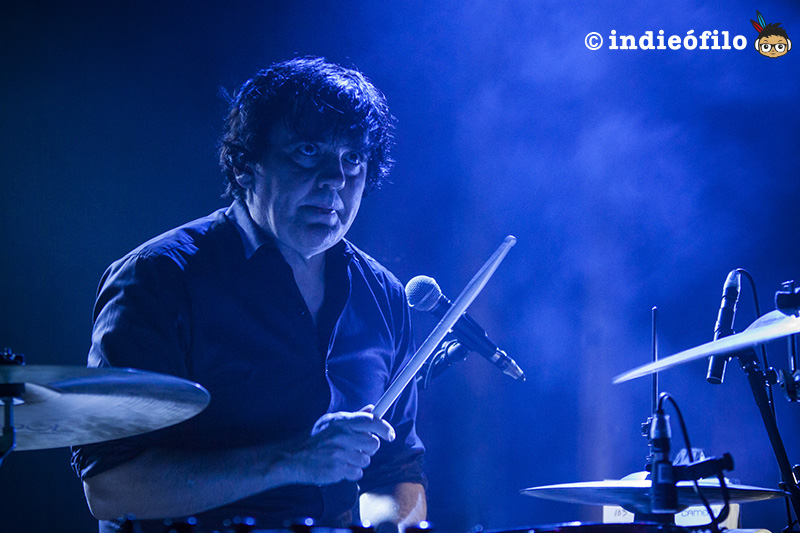 From here on the concert became a long journey to their already extensive career where they were masterfully interspersing the themes of Hot Thoughts (2017), highlighting especially the electronic forcefulness of "WhisperI’lllistentohearit" or the emotional “I Ain’t the One", with Britt Daniel singing from the floor, remembering by his intonation to their countrymen Cage The Elephant, presenting in this way a strong and unflawed setlist. 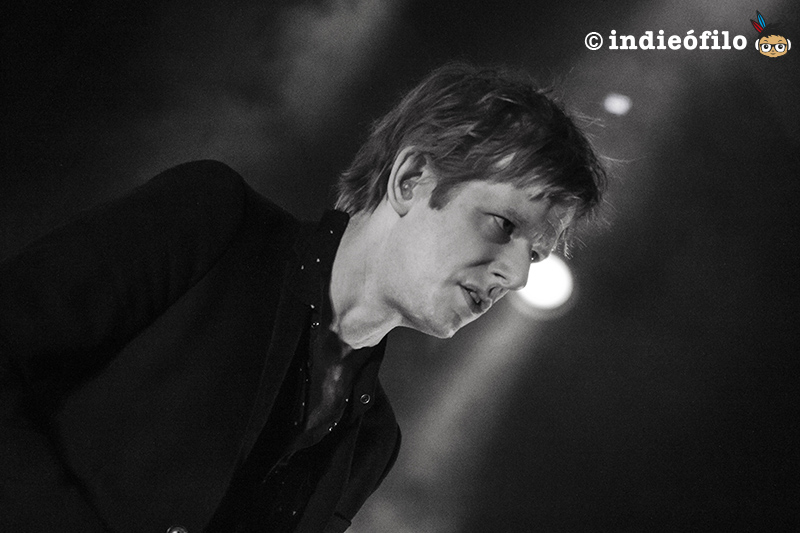 It is true that at times the excess of orchestration from the keyboards of Alex Fischel, as in the commented “I Ain’t the One" or in "My Mathematical Mind", supposed a handicap that made the public to disconnect from the show, but it is also true that Daniel's leadership skills and charisma kept the concert afloat during those moments of boredom, in the same way that the presence of songs from their already mythical Ga Ga Ga Ga Ga (2007) as "Don't Make Me a Target", "Don't You Evah" or "The Underdog" worked as a wake-up call for the anticlimax moments of their concert. 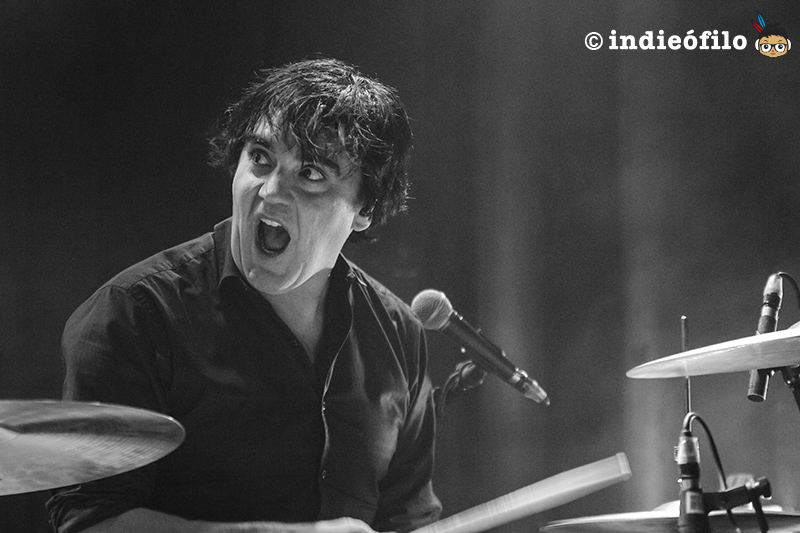 After about an hour and a half of concert, the American band would still have time for some majestic encores in which they chained the delicate "I Summon You" or the lively "Pink Up" and "Hot Thoughts", thus closing a remarkable concert in the that despite some ups and downs, Austin band showed why they are one of those few bands that always deliver albums and concerts with a quality beyond suspicion. Although that does not seem to connect with the majority support of a public who may be too lazy to approach to the diversity of a band with more than two decades of discography behind them. Only in this way it is easy to understand how an amazing band with the live quality of Spoon did not achieve to fill a room like Apolo in Barcelona.