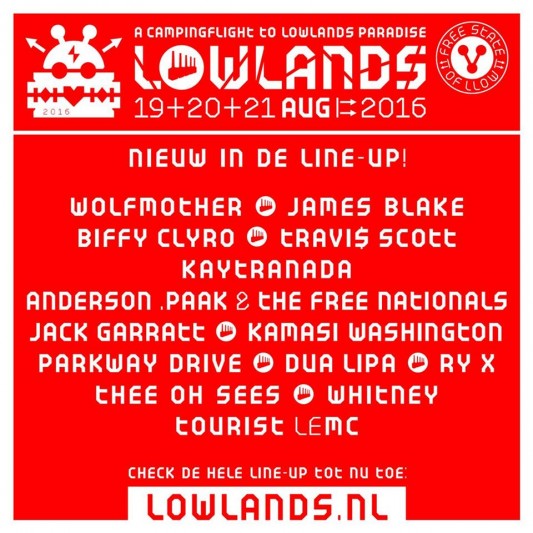 Tickets are available at its official Website with a starting price of 185 Euro.