Suede, primary band on the British music scene of the 90s, came to Amsterdam as second stop of European tour to promote their new album Night Thoughts. In an unusual show, Londoners chose to play entire their new LP behind a screen on which a film created for that purpose by the director Roger Sargent was projected. After the initial shock, which also coincides with harder songs of the album as "When You Are Young", "Outsiders" and "No Tomorrow", the show becomes flat and monotonous, probably precipitated by the structure of the show that maintained as a caged lion a showmnan as Brett Anderson. Despite having notable moments where the film merges seamlessly with songs like "What I'm Trying to Tell You" and "Like Kids", during most of the show one thinks if the musical proposal would win with a common style show.. 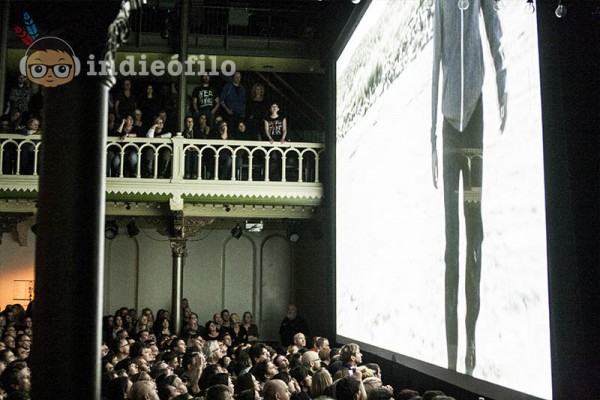 As if this were not enough, about 20 minutes for removing the screen and other paraphernalia that accompanied the film was an excessive break for an audience that expected their classics almost immediately. Fortunately, the leadership of Anderson and the huge amount of hits from their discography are capable of resurrect the dead, so in just a few minutes we went from lethargy to absolute fervor. The main reason  of that reborn was a spectacular start with hits like "She", "Trash" and "Animal Nitrate" , movement with which the public fell head over heels of the band, who took advantage of the downwind to show the incredible condition of an inmense Anderson and a clear and powerful sound sustained on the guitars. After an exciting a cappella interpretation of "Oceans" in which even Brett sang without a microphone during the first minute, ecstasy reach with a grand finale that set us back 20 years in time when we enjoyed "So Young", "Metal Mickey" and "Beautiful Ones", ending with the prophetic "New Generation" in the only encore of the concert. 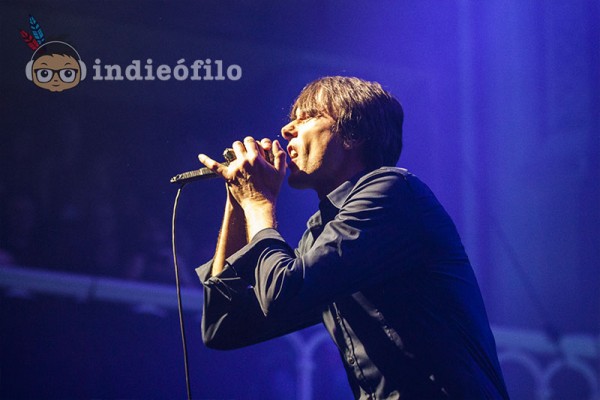 In short, great night they gave us the British, leaving us the bittersweet feeling of being close to live a memorable concert if it have had a different structure. On behalf of the band we want express your gratitude for their risky proposition and the desire of something different but a classical structure that would allow to enjoy Anderson in all its glory would be a greater success.