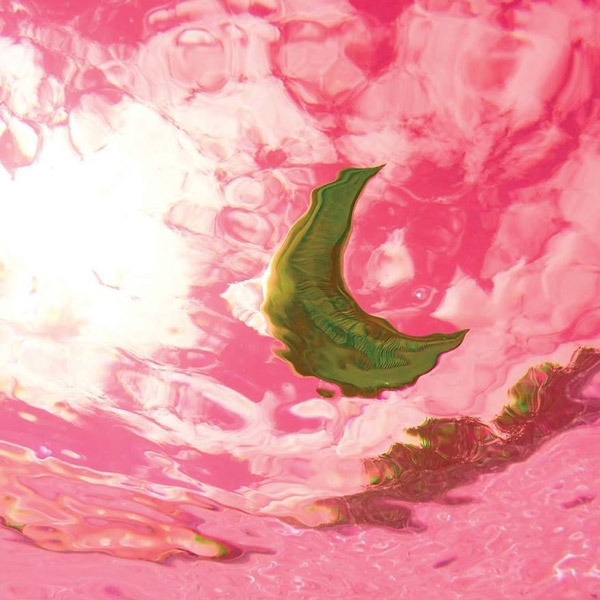 British band Django Django, who delighted the independent music scene with their namesake debut album in 2012 just announced the release date of their third album, while presenting also their first single. The London band announced that Marble Skies (2018), name of their next album, will go on sale next January 26, 2018 under the label Ribbon Music (Angel Olsen, Deafheaven, Dan Deacon, Ratatat..).

In addition the announcement was followed by the premiere of their first single, "Tic Tac Toe", with a video clip recorded by director John Maclean, brother of drummer David Maclean. The video follow for a day in the city of Hastings to the leader of the band, Vincent Neff, performing various actions until he ends up at a campsite drinking tea with the rest of the members of the band. In the words of the director himself, "The film could be about the fading era of the beach arcades, time moving too fast, love and games, horror and happiness but it is actually about a man who needs to go buy a pint of milk to make a cup of tea".