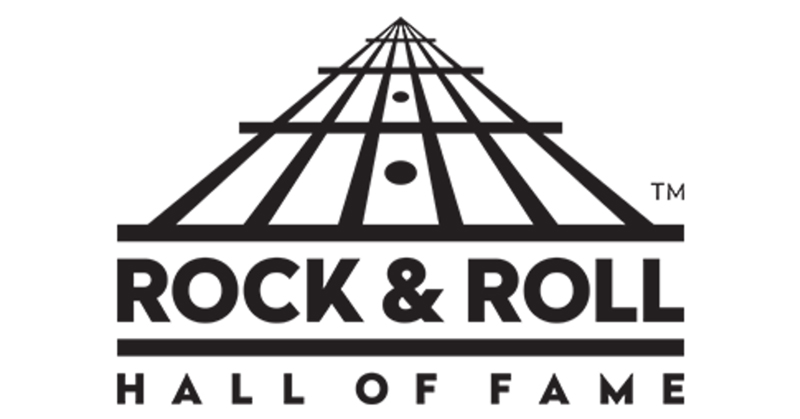 One more year, with the arrival of autumn, we know the list of nominees for the Rock & Roll Hall of Fame of the class of the upcoming year. Radiohead and Rage Against the Machine, have been nominated for the first time in 2018 (The official requirement is to have published official material 15 years before the nomination date, meaning their first official recordings were released in 1992 ), as well as Kate Bush, Nina Simone, Dire Straits, Eurythmics, Judas Priest, Sister Rosetta Tharpe and Moody Blues. On the other hand, talking about bands that were nominated previously and that repeat this year, the list includes Depeche Mode, MC5 or Bon Jovi, but also LL Cool J, The Zombies, The Meters, The Cars, Link Wray, Rufus y Chaka Khan or J. Geils Band, leaving out renowned bands like Kraftwerk, Bad Brains, Jane’s Addiction, Nine Inch Nails or The Smiths.

The voting process starts today through the official Website of the Rock Hall, and the final results about the 2018 inductees will be revealed in December..