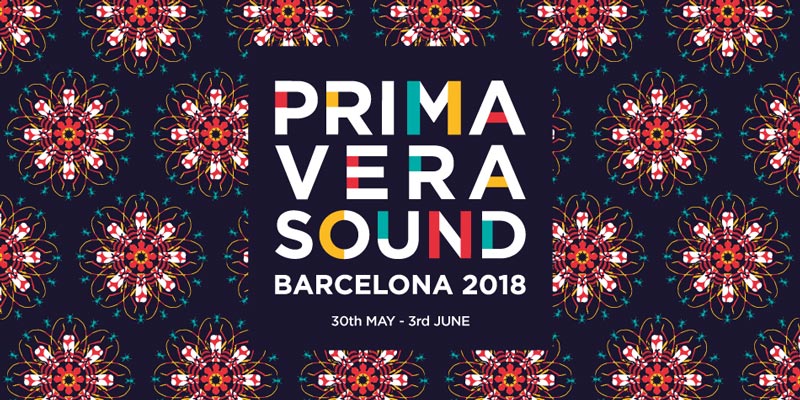 Few weeks after Primavera Sound 2018 Festival will be held, the organization has just announced the schedules through the official app of the festival (and therefore the feared overlaps) of this year's edition. In a year in which there are no major overlaps, stand out the ones of Warpaint and Sparks, The War on Drugs and Kelela or Nick Cave & The Bad Seeds and Fever Ray on Thursday, the simultaneous concerts of The National and Mogwai or HAIM, Cigarretes after Sex and The Internet on Friday or the coincidences of Beach House with A$AP Rocky, Grizzly Bear with Lorde or Arctic Monkeys with Deerhunter last day. You can check the full schedule here.

The Primavera Sound 2018 season tickets are on sale at Ticketmaster or at Portal Primavera Sound at a price of € 215 (+ fees) until the start date of the festival or until they are sold out, while tickets for the days of Thursday and Friday (Saturday have already been sold out) are also on sale from € 85 (+ fees).