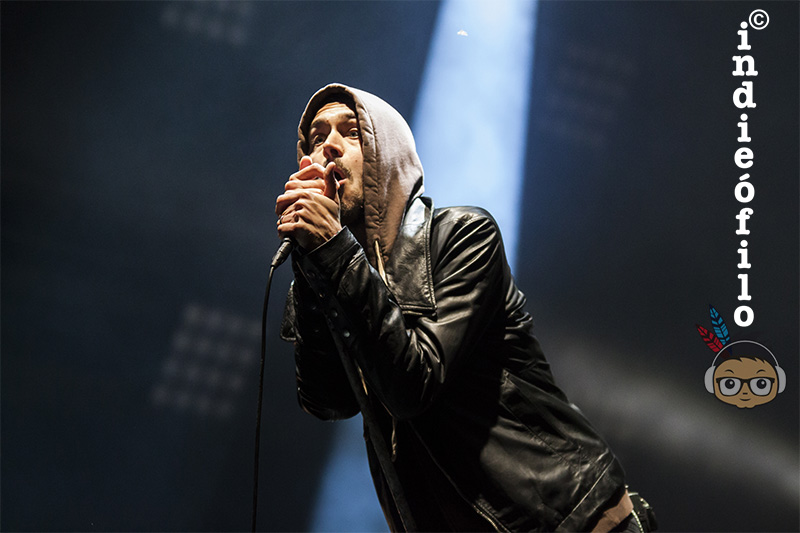 British band Editors, one of our favorite ones, has just announced through their official profile in Facebook a huge European Tour for March and April of 2018.The tour will start on March 17 in Antwerp (Belgium) and will finish with 3 concerts in Spain at the end of April, and on it the band from Birmingham will presumably present their awaited new album, from which we have already been able to listen live songs such as "Press", "Hallelujah" or "Magazine".

Tickets for the whole tour will to go on sale at the official website of the band on 10:00 a.m. this Thursday, September 21st.