Last Tuesday 19th November, Paradiso Groote Zaal un Amsterdam room was sold out on the visitof  Zealanders The Naked And Famous, who had started just days before European tour to promote their second expected album In Rolling Waves. The band, one of the surprises of 2011 thanks to a debut album that included hits like "Young Blood" and "Punching in a Dream", enjoys an excellent reputation when it relates to their live success thanks to their presence in the greatest festivals like Glastonbury and Coachella. 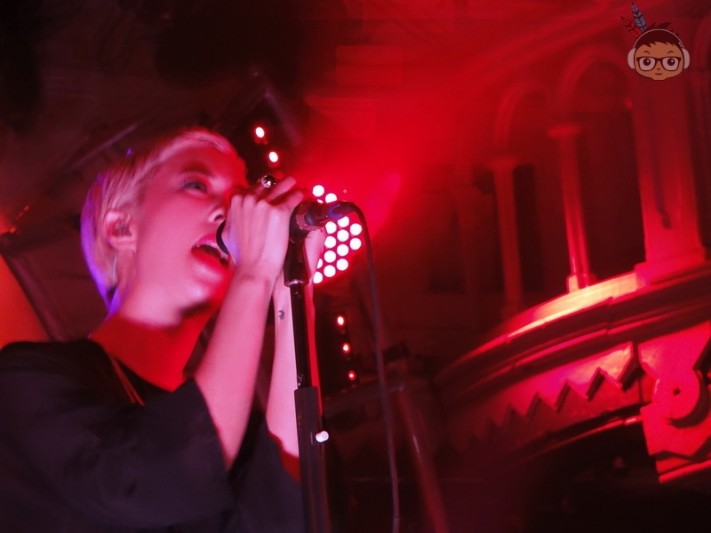 Responsible for opening night were Sir Yes Sir, a group with Belgian and Dutch components who had published their first job We Should Talk this year and discharge a rock that sometimes reminds Queens of The Stone Age, Coldplay or idolized in their country Deus, which by the way the singer Tijs Delbeke has become part. The nearly 30-minute-long concert served to demonstrate a powerful direct, grounded in guitars full of distortions where perfectly fits a baritone sax that makes the sound even heavier if possible. Special mention deserve the excellent cover of "Skip & Tie" from Justin Timberlake and one great song as "Longing = Good Taste", which for the great quality that holds may have be signed by their countrymen Triggerfinger. 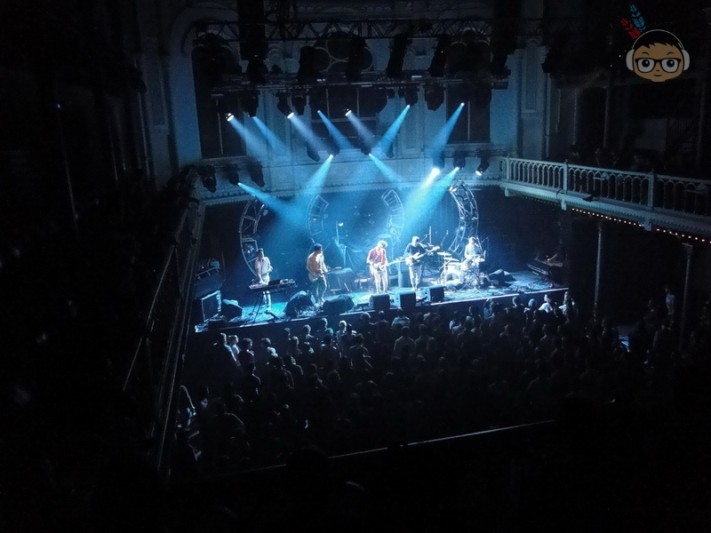 With the precision of a Swiss watch, The Naked and Famous appeared on stage at 20:30 on a pot of blue and red lights. With Thom Powers and Alisa Xayalith as clear protagonists, the band started the concert in the same way that they make in their second work, with "A Stillness and Hears Like Yours", in which the voices of both singers intertwined under some hypnotic electronics rhythms, while surprise a greater presence of the Thom Powers guitar than in their studio record.. As in a 180 degrees turn, after that the group focused on their first album, with "Girls like You", "The Sun" and "Frayed" almost chained, only interrupted by the wonderful "Rolling Waves", which also serve to name the second disk is also shown as a powerful theme live, thanks mainly to the excellent voice of Alisa and a very strong drums that juts out over the other instruments. 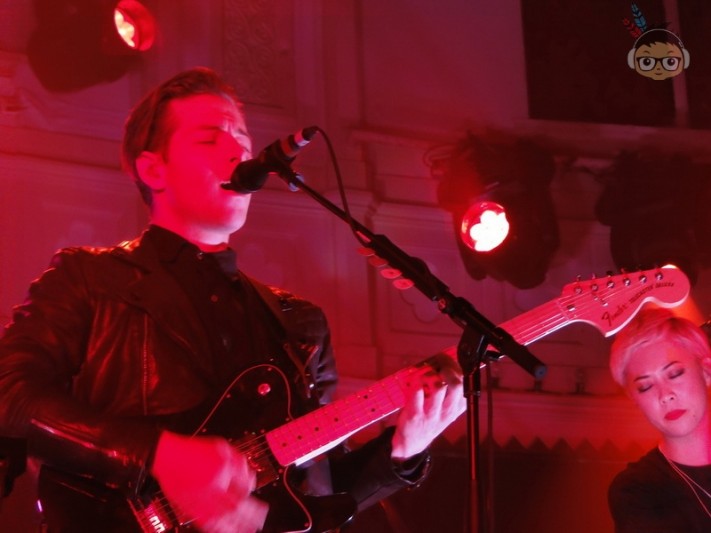 The first big moment of the night come with the interpretation of I" Kill Giants", which thrilled a full room through an almost perfect sound and a spectacular light sets that endowed the song a brilliant atmosphere. Just after that come the calmer time of concert with the first minutes of "Grow Old", but once the group came up thanks to a powerful second part of the song, which at times reminded bands close to epic-metal and that was the perfect prelude to the fireworks that would follow then.. First "All of this", first song we listened from the band almost 4 years ago with hypnotic beat that merges beautifully with guitars and vocals, and then the madness, the interpretation of one of their biggest hits, "Punching in a Dream", with which the room danced and equally went mad. 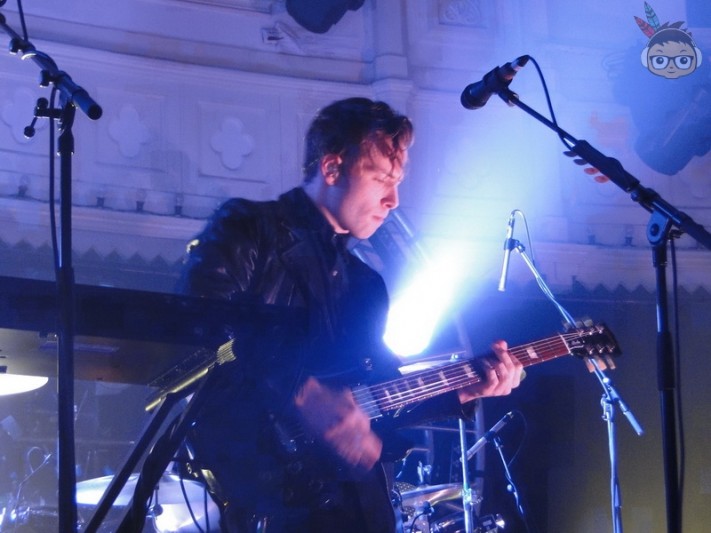 As exhausted by the wasted energy, public and especially group relaxed with dispensable "What We Want" and epic-orchestrated "No Way", yet served to prove that the vocal records Alisa far outweigh those of Thom when necessary. There would still be time in the encore for a couple of spectacular songs, first one "To Move with Purpose" that sounds stonger, with much determination and pace live (removing that part of eighties sound that appears on the LP) and then with clamoured and expected "Young Blood", which meant the apotheosis close for the gig and that was the confirmation for one of the bands called to be on the main sites of the most renowned festivals next summer.

So good night overall, with an opener band that supposed for us a pleasantly surprised and we will follow them in the future as well as a The Naked and Famous that presently, due to their quality and behave accordingly on stage are capable of filling any room of medium-large in the world. Musically noteworthy that the first part of the concert, despite not having as much hits as in the second round it sounded more harmonious, although it must be noted that one show that contains great hits at the end like the one we enjoyed shown that they have a winning bet from any point of view.