One of the festivals with more prestige and support in Europe, the Dutch Lowlands, was returning again this summer to its usual enclosure closer to Wallibi theme park in Biddinghuizen with a lineup in  which highlighted the presence of high quality bands in the so-called medium letter but in which big headliners like Major Lazer, the Chemical Brothers or Ben Howard drop a little bit over previous years. 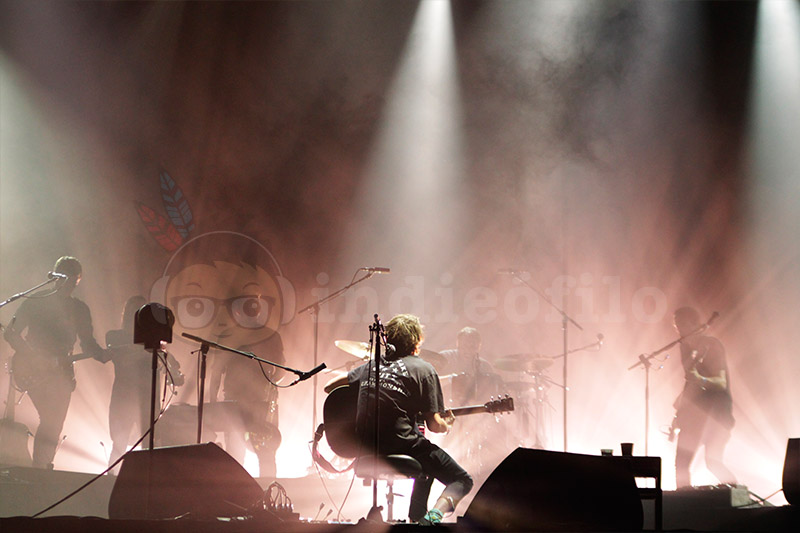 In an incomprehensible act that has been repeated in recent years in the Dutch festival, some of the concerts of the most interesting names in the opening day took place in the early afternoon, making it impossible to enjoy they to those with a "usual" working day time.. Due to this we miss Years & Years, Rudimental, Kodaline or James Bay shows, and that our first contact with the main scenario were with American Limp Bizkit. The band, which was one of the spearheads of Nu Metal at the beginning of the century, offered a setlist based on a their main hits ("Rollin'", "My Generation" or "My Way"), which after the first 15 minutes became monotonous and pointless, with Fred Durst more aware of clowning around than of the music, making good on that phrase that any past time was better.. To our misfortune, the perception were not going to change with with the concert by American All Time Low minutes later in the Heineken stage, the second in capacity of the festival. Their punk for teenagers and devoid of force only pleased the crazy fans that occupied the first rows of the tent, more aware of gestures and poses of the members of the band than the continuous failures of synchronization between guitars and voices of Baltimore guys. 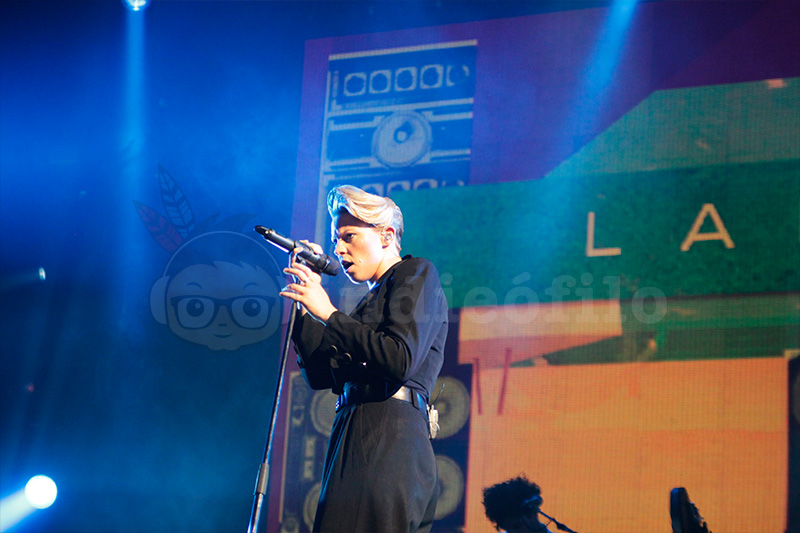 The first large overlap of the festival came then with La Roux, DMA's, Paolo Nutini and even Underworld acting at the same time. As we have seen our favorite Australians in the past London Calling and also have a planned visit to the Dutch capital this November, the style of Scottish Paolo Nutini resembled too close to Ben Howard, who act minutes later also on the main stage, and Underworld's show had us down just a year before at the Indian Summer festival, finally we opted for the show of the English La Roux, who came to present her new album. With a band that displays an impressive sound, the show wins points when the Synthpop songs of her first album are the protagonists and loses strength as it approaches the songs from her last two jobs, much closer to current discotheque sound.. Same thing happens when Elly Jackson chooses to catch guitar on some songs, because her aura and elegant diva movements appear to fall like a trapped lion. Getting away from the big stage, we went to the Lima one where the Catalans La Sra. Tomasa shown their fusion of styles to conquer the 300 people who enjoyed a lot with their show. With saxophone and the shrill voice of Pau Lobo as the main qualities, their style reminiscent of La Troba Kung Fu or the latest La Pegatina attract a lot of people around The Netherlands, which seem less inhibited at the pace of music fusion. 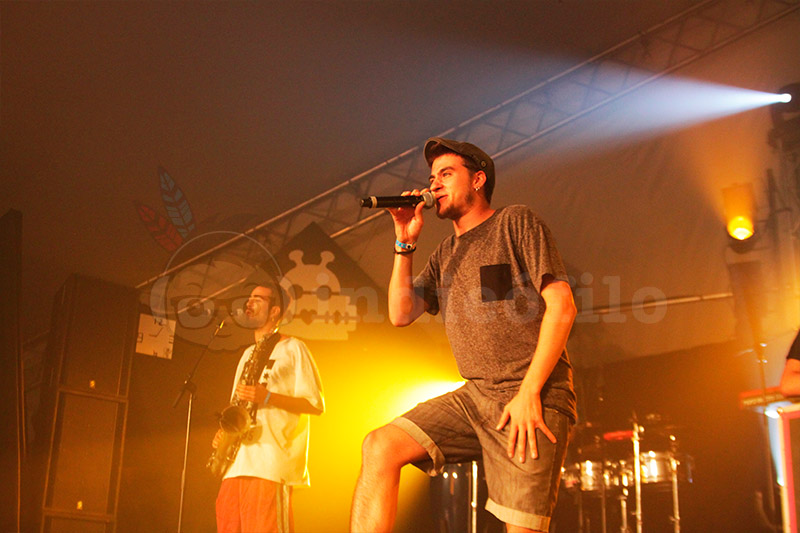 As we said before, our last show of the day was to be the London Ben Howard, who came from have filled 3 consecutive days the Heineken Music Hall in Amsterdam last winter and whose calm style seemed not match a priori with the stereotypes of a headliner for a festival like Lowlands. The worst fears come true despite the high quality of the band that accompanied him, which revealed the presence of Richard Thomas of Brother & Bones, by opting the British for a monotonous and lack of rhythm setlist in which introduced some of his best songs like "Keep Your Head Up" or "End of the Affair" too late, when large part of public had already gone to other scenarios.