Under an incredible place of tranquility, serenity and perfect respect, Fleet Foxes gave a remarkable concert yesterday in the wonderful setting of the gardens of the Palau Reial in Barcelona in which they played a good part of their discography and showed why they are the spearhead of Americana folk-indie worldwide. 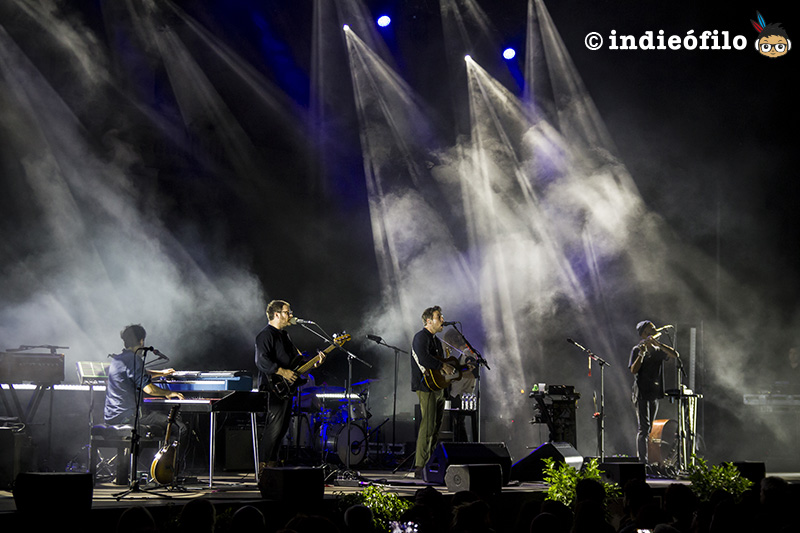 With the only help of a few small towers of LED lights, the American sextet jumped onto the stage of the Festival Jardins de Pedralbes under the chords of "Grown Ocean", and then gradually accelerated the rhythm towards the more progressive side of their latest album with the concatenation of "I Am All That I Need / Arroyo Seco / Thumbprint Scar" and "Cassius-" along with"-Naiads, Cassadies". With the audience already fully involved into the show, their first album namesake would take the spotlight on the setlist for almost 20 minutes with the delicate "Drops in the River", in which the sound of the double bass stood out, and above all with "White Winter Hymnal", the first great hit of the night which achieved that some people inside the audience got up out of the chairs thanks to some trademark choruses in which up to 4 voices create a spectacular atmosphere. 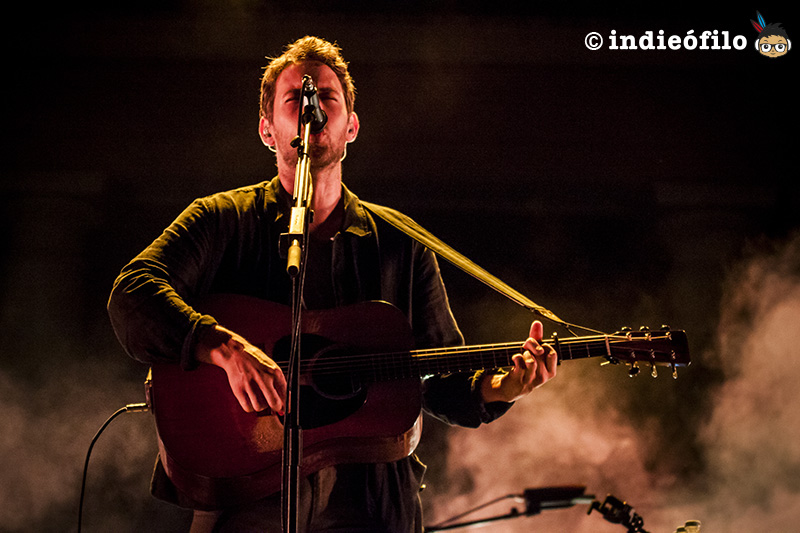 "Your Protector" and "Fool's Errand" served to show that as soon as the percussion come into play, the sound of the band gets closer to their countrymen Band of Horses, also serving as a quick introduction to the wonderful "He Doesn't Know Why", probably the best song of the whole concert with an excellent Morgan Henderson either from the wind instruments or with some simple maracas or tambourines… Behind them, the mythical "Mykonos" was a bittersweet on the instrumentally side because of the low volume of the guitars, while minutes later the band would leave Robin Pecknold alone on stage to play "Tiger Mountain Peasant Song" and "Oliver James", where he surprised everyone with a squirt of voice that he had not shown in the rest of the concert. 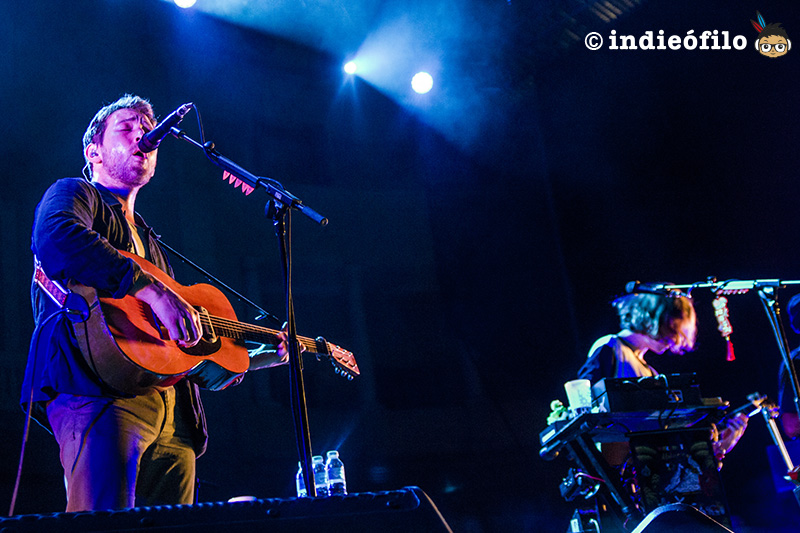 With the rhythm of the concert going down, "The Shrine / An argument" was the perfect counterpoint to elevate the moods with rhythms similars of a Jam session that came from the guitars, a trombone or a delicate flute that gave to the show a set of tones that were disappeared until that moment. Already in the encores, "If You Need To, Keep Time on Me" once again featured those majestic Seattle choruses, while "Helplessness Blues" was the perfect finale for a concert that flowed perfectly on the warm Mediterranean summer night, and also confirmed that Fleet Foxes are the undisputed kings of the so-called folk-indie with outstanding records and a live show that despite some gaps due to lack of rhythm, is excellent in musical terms.