Just two weeks after their concert in Madrid and Barcelona, Breton arrived to the small hall of Paradiso in Amsterdam under the label of one of the revelation bands of this 2014 that has just started, thanks mainly to its superb second album War Room Stories that went on sale in early February.

With a carefully staged where highlighting the cover of the new album, the band took the stage under the feature synthesiser lines from Got Well Soon, who served for a personal show of Roman Rappak, that wearied a Boyz II Men t-shirt that made go crazy to the majority female audience that was in the room. After a few words to thank the crowd their presence, was time to return to the near past, first with the suffocating Pacemaker, in which the various choirs and great beats were perfectly combined and later Edward the Confessor, in which the drums would be taking centre of the stage along with a visual spectacular. Perhaps too quiet 302 Watchtowers served to lighten the mood, but moments later arrived madness with Legs & Arms sharpen rhythms, probably one of the best songs of their new job thanks to the rhythms coming out of the bass lines of "dancer" Daniel McIlvenny. 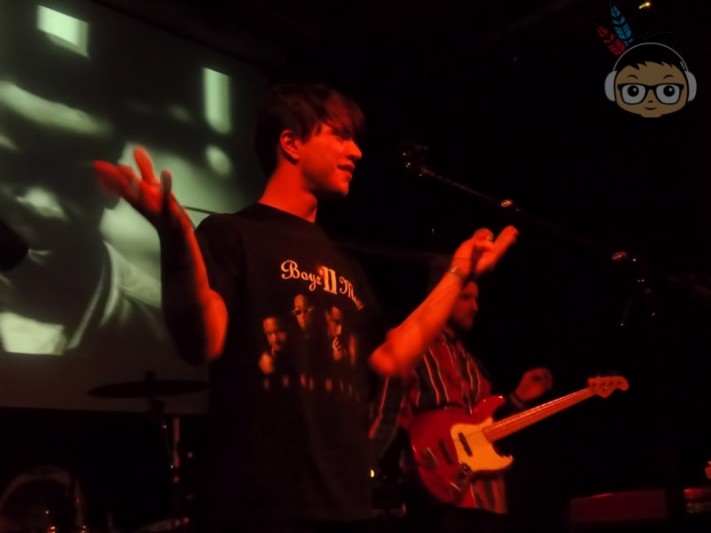 The trip hop beats from The Commission, reminiscent of James Blake and Mount Kimbie, were the prelude of the best moments of the night, which would arrive with a perfect interpretation of Closed Category, Envy, Closing Correctly and Search Party. In the first one, that remember the best tracks from Local Natives, we could enjoy an almost perfect sound and spectacular staging, including interaction with the images from the projector, whereas the following three one approached Americans Friendly Fires, not only in its more danceable and fun aspect, but also in gestures and charisma of the singer of the band Roman Rappak or different effects on vocals and chorus present in the songs. The higher point of the night arrived with accelerated performance of National Grid, which overturned the public with the band with palms rhythm, while the room became a grand ballroom exalted by the beats launched masterfully by Ian Patterson. 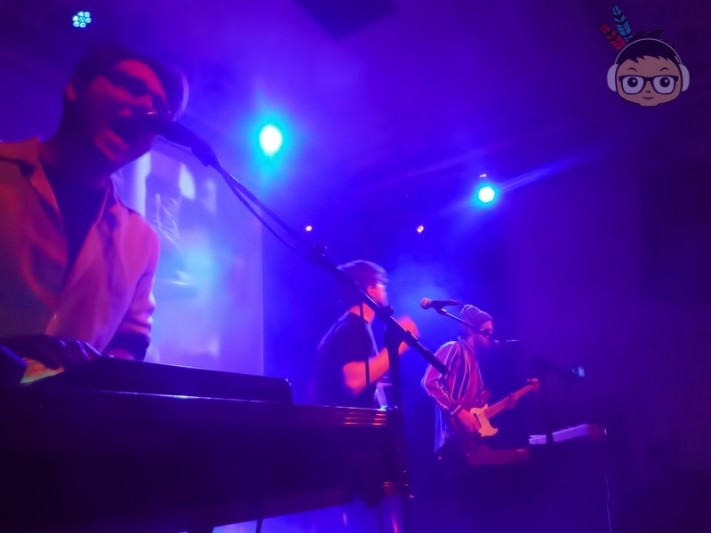 The return to more recent past, where the increased presence of synths and electronic drums is the keynote, arrived with Foam and Jostle, just before said goodbye to the public with the song that just closes their latest album, 15 minutes, which was a perfect summary of what has been its evolution from LP to LP. Due to the insistence of the public, the band returned to the stage to perform her latest single S4, that maybe accused the break and the lack of public support sounding like became blurred, while an extended version of one of their first songs, December, that at some points were closer to a jam session, closed a concert where we could enjoy a perfect combination of outstanding sound and exceptional audiovisuals, as well as serving to find that the English are one of the bands with more future in the international scene, undoubtedly worthy of higher global recognition in the coming months.