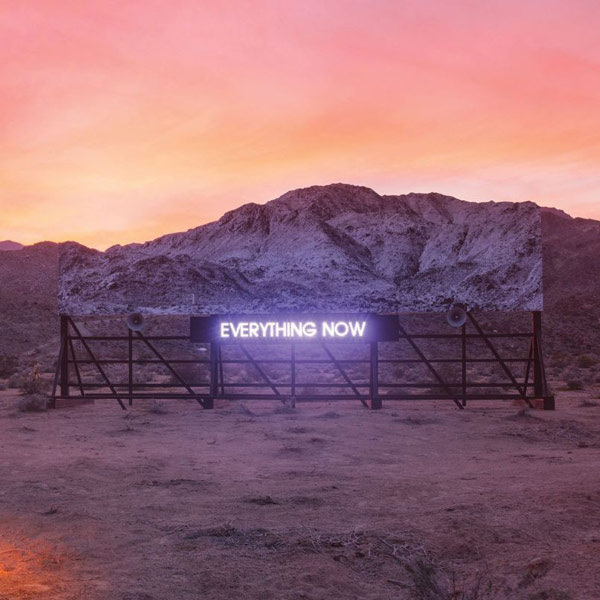 After some singles, premiere concerts at Primavera Sound 2017 and a maximum expectation, we can finally enjoy the new album of Arcade Fire, Everything Now (2017). The fifth studio album by the Canadians is released worldwide through Columbia Records and, after a couple of listenings, we can confirm that the band of Will Butler and Régine Chassagne seems to turn to 80's sounds, as was already shown in "Everything Now", "Creature Comfort", "Signs Of Life" and "Electric Blue" that we have listen prevoiusly on the last months.