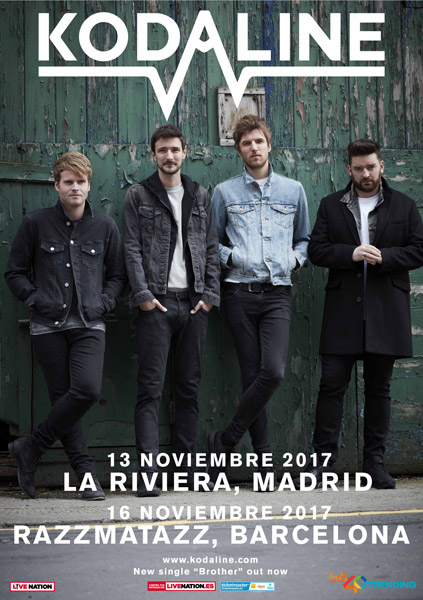 Irish band Kodaline have announced through a statement on the band’s Facebook profile the cancellation of all of their upcoming concerts in mainland Europe. The tour, that should start next November 7 in Paris and should end on December 12 in London, is now postposed sine die because of their desire to return to the studio because during the time they were working on their awaited forthcoming album, they haven’t stopped writing songs and new ideas, so they want to go back into the studio over to work on them.