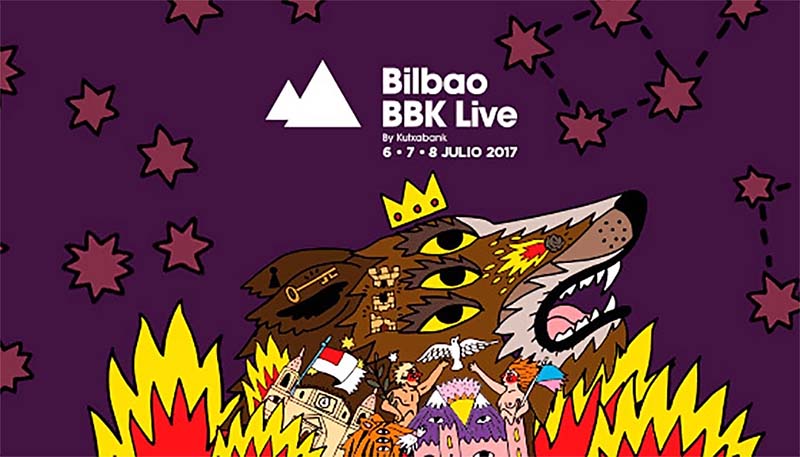 Spanish festival Bilbao BBK Live 2017 has just kicked off the season of festival confirmations in Spain.. The Basque festival, to be held from 6 to 8 July 2017 in Kobetamendi, has confirmed the return of Depeche Mode (after their incredible show of 2013) to present their new album Spirit, in which James Ford has collaborated and that will go on sale next spring.