English band Wild Beasts came to the Oude Zaal of the Melkweg hall in Amsterdam to present their recent work Present Tense, which has enjoyed some amazing reviews by critics and public and had lauded the band to a level of a must to a music group that already had a big legion of followers.

Responsible for opening night were Manchester's band Money, which showed during almost half an hour their brilliant debut album The shadow of Heaven. Their style with heavy guitars, at times reminiscent of Joy Division or Glasvegas, coupled with the unique voice and charisma of a great frontman like Jamie Lee, made ​​us hallucinate with one of the most promising bands in the UK scene. Undoubtedly, it was a success that they were playing before the main band of the night, which despite the difference of styles have in common an ability to create uncomfortable atmospheres and soundscapes that eventually arrives at the depths of your body. 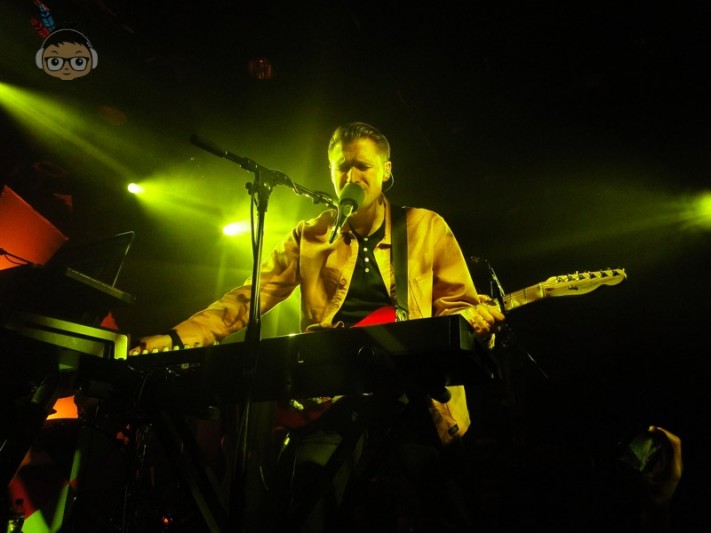 Under some gloomy lights and with an expectant public, Wild Beasts made their appearance on stage a few minutes over the 9 pm. Starting the concert with two of the most intimate songs from their new album such as "Mecca" and "Sweet Spot" could be a risk to the subsequent difficulty on raising up the show, but the stage presence of an impassive Hayden Thorpe and sonic richness that gave off the group made ​​it to become a obviously winning bet. The visit to the past with "The Fun Powder Plot" served to remind the farthest sounds from dream pop that they played at the beginning, as we confirmed moments later with long-ago song "The Devil's Crayon", in which Tom Fleming was for the first time leading voice, bringing his vocal range where we enjoyed from heartbreaking voice to falsetto tones with breathtaking ability.

Three songs from their new album, "Pregnant Pause", "A Simple Beautiful Truth" and "Daughters" would serve to show that the group has achieved a level of binding that leads them to a great sound, on the first song thanks to the perfect synchronization of multiple effects with the predominant keyboard on the song and in the next two songs by voices of the two singers, who rise to superior quality as recorded on the disc. "Hooting & Howling" was a nod to all older fans of the band, but maybe in the falsetto voice sounded a little too sharp tarnishing the song, and just before it sounded "Reach a Bit Further", which perhaps marked the worst moment in the concert and showed an apparent disconnect between audience and band. 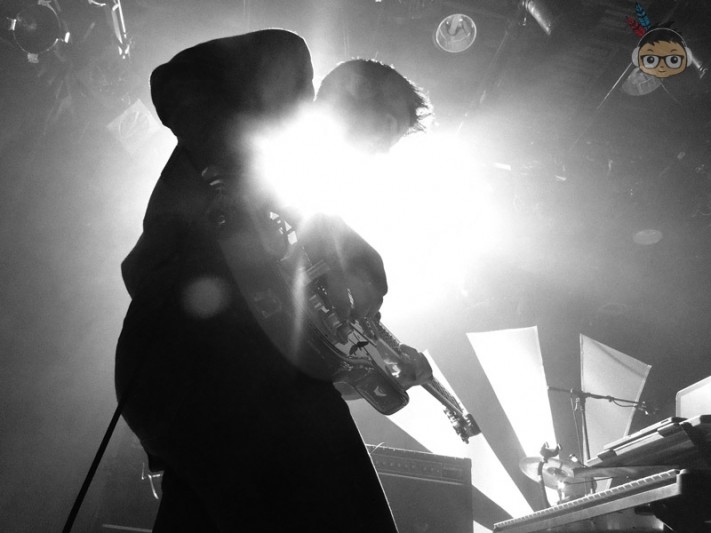 A comeback to their latest LP with "Palace" brought us back more instrumental richness and was received with great enthusiasm by an audience that also cheered the emotive "Nature Boy", in which Tom Fleming returned to show off his voice over incredible rhythms coming out of the drums of Chris Talbot. With the audience back into the pocket, the band made a mistake choosing for the bland "Bed of Nails", which was muffled and lack of depth, just the opposite of "A Dog's Life", which brought us a apotheosic last two minutes with an instrumental catharsis that served to leave the stage public applause.
Because of the insistence of a crowd eager for more songs from the band, they jumped on stage again to started with a few encores where the wonderful "Wanderlust" marked not only the opening of the extras, also possibly the best song of the whole concert. An immaculate sound, where was easy to differentiate each of the instruments, bases and effects, as well as a lovely clear voice of Hayden, made us live without any doubt just a magical moment that would continue a few seconds after when the crowd identified the characteristic falsetto of "All the King 's Men", the first great hit of the band in 2008 and yet a winning card six years later. With little rest, the lines of keyboard "Lion's Share" sounded to the delight of the audience, who singed one of the most recognizable choruses on the band repertoire, while "End Come Too Soon" marked the end of the show between loops, feedbacks and deliriums of an intense band concert that left us memorable moments. Few people can doubt nowadays Wild Beasts are one of the reference bands on dream-experimental style after their great Present Tense and concerts like the one just described do nothing but magnify the status of a band whose live sound is one of the experiences that a good music lover should not miss. 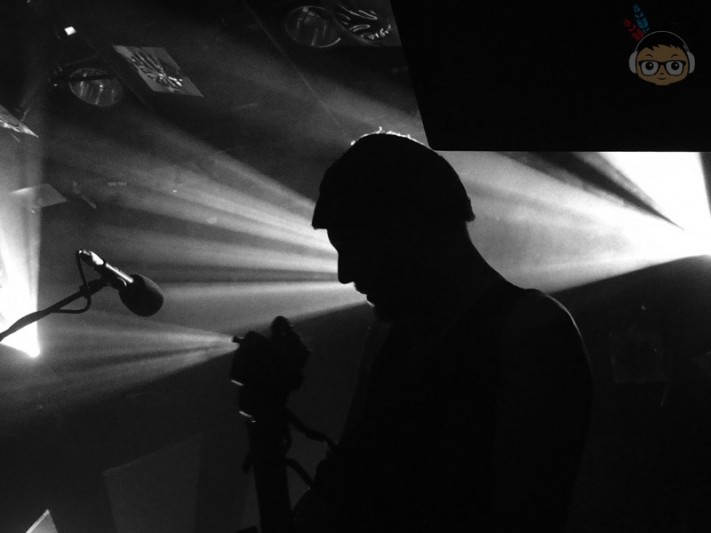