Northern Ireland's Snow Patrol visited Barcelona last week for the first time since 2009, when they opened for U2, to present their new album Wildness (2018), the first one in seven years and also to celebrate their 25th anniversary as a band. Despite the high price of tickets (45€), the room was almost absolutely full, with a foreign audience whose average age was around 35-45. 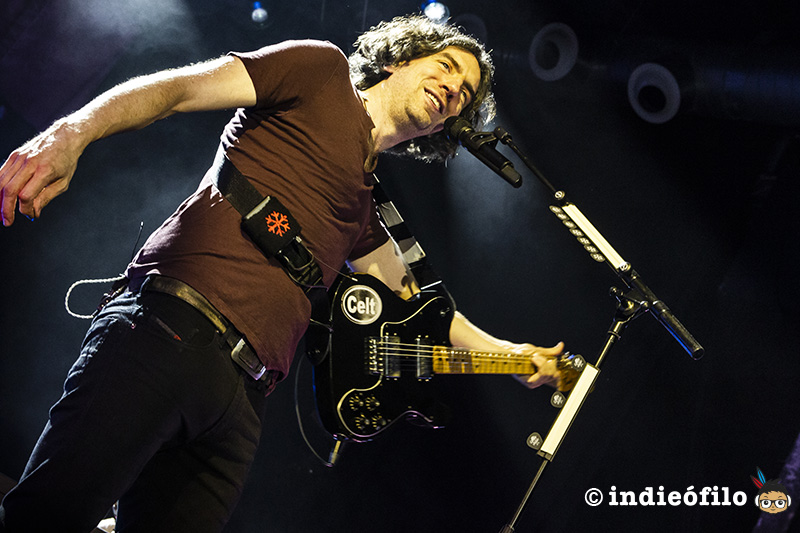 The band led by Gary Lightbody took the stage under the concise guitar chords of "Take Back The City", accompanied by the sentence 'Hello Barcelona' that could be seen on the big screen filling the back of the stage. Again, a return to the last decade in "Chocolate" and the first visit to the piano in the choreographed "Crack The Shutters" marked an amazing start of a concert that made the delights of the fans, who did not stop singing even one of the stanzas of the 3 songs. 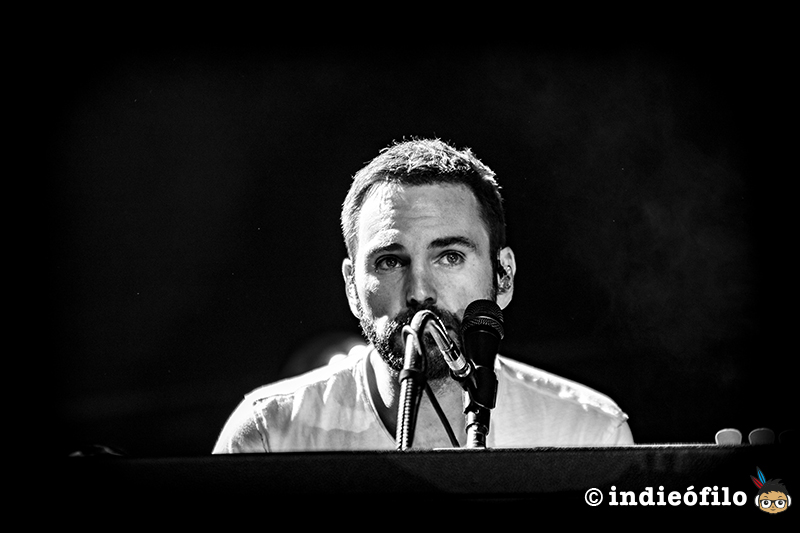 The first visit to their most recent album would come with "Empress", a little decaffeinated by an almost imperceptible drums set, and then turn everything upside down with "Don't Give In", probably the most perfect track of their latest LP in which Gary himself talks about his demons and insecurities after a several years struggle against depression and alcoholism. The concert passed so quickly visiting diverse parts of their often underrated discography with songs like "Open Your Eyes" or "Run", whose choruses were repeated in several occasions by a devoted room, the powerful "Make This Go On Forever".

It's also true that during some moments the sleepiness took over the show due to the excessive intimacy of songs such as "You Could Be Happy" or "This Is Life On Earth", accompanied by some beautiful projections of outer space. But we have to admit that these disconnections were minuscule before a talkative Gary Lightbody who contacted the audience from the beginning and who knew how to raise again the concert with songs like "Make This Go On Forever" or "Shut Your Eyes", just before Marta Wainwright appeared in the form of a projected image to "make" a virtual duet in "Set The Fire To The Third Bar". After about an hour of concert, the oneiric "Heal Me" would serve as the perfect introduction for the greatest hit of their career, "Chasing Cars", that turned into a massive karaoke on the night of Barcelona, as well as another of the great hits of their career "You're All I Have", with which the band bid farewell to the stage. 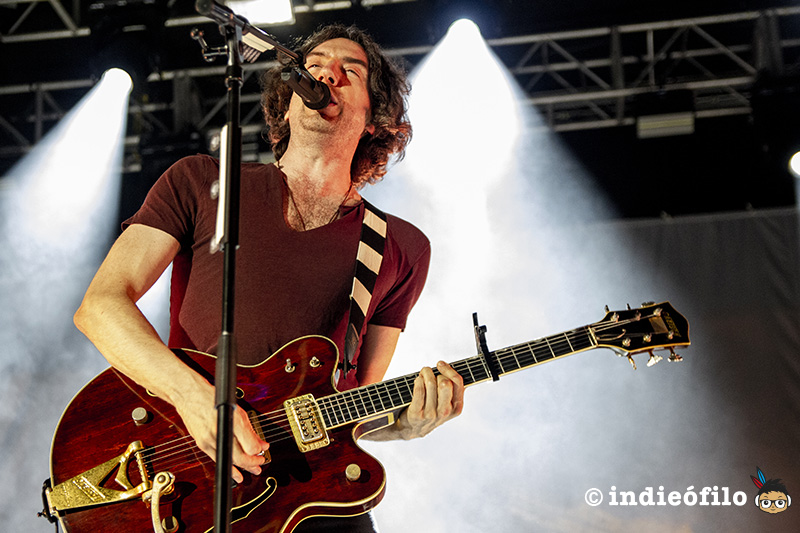 There would still be time for a couple of encores, the tearful "What If This Is All The Love You Ever Get?" in which Gary's voice did not at times reach its sharp chorus and "Just Say Yes", which based on synthesizer rhythms meant the closing of a remarkable concert that showed the good condition of a band that had been away from the stage for too long. Let's hope that the promise made at the end of the concert "We promise to come back sooner than the last time" will be fulfilled, because, although personally they have never been one of my top bands, their live performance has left me with that pleasure of enjoyment thanks to a sincere presence on stage and above all, an incredible sound.