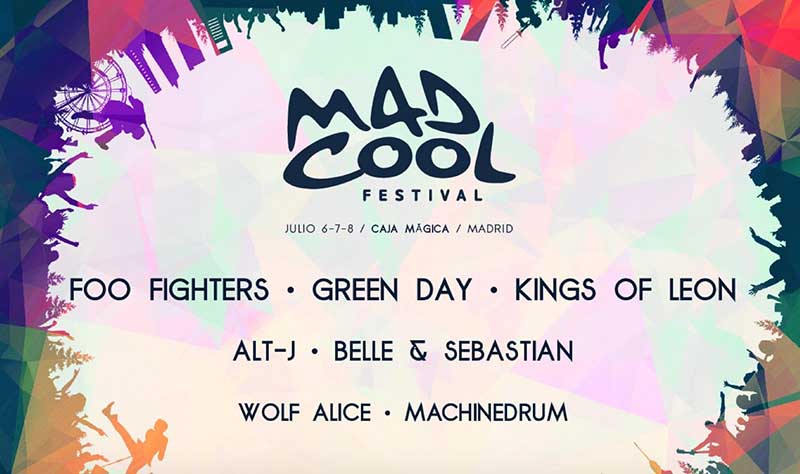 Confirming the rumors that come to light last weekend, Mad Cool Festival 2017 has confirmed few minutes ago that Americans Kings of Leon will be the third headliner of the festival. Thanks to the radio program Hoy Empieza Todo of Angel Carmona in Radio 3 we have been able to know that besides the band of the Followill brothers, also will be playing at La Caja Mágica in Madrid from 6th till 8th of July the Australians Alt-J, Belle & Sebastian, Wolf Alice and Machinedrum, in which it has been the most numerous and indie batch since the festival was announced.

We remind you that after the sold out in a few hours of thefirst 10,000 promotional tickets, the price of the three-day ticket is now 145 euros + expenses, and can be bought on the official Website of the Festival and Ticketmaster.