Festival season presented more than interesting in the Netherlands due to all confirmations that organizers are introducing since early this year. In the past week, four of the most important festivals, Pinkpop, Down the Rabbit Hole, Pitch Festival and Indian Summer have confirmed that new artists become part of their already amazing lineups. 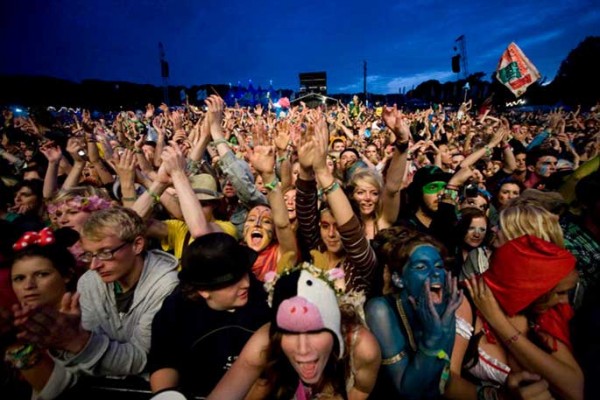 Pinkpop, that had already confirmed the majority of a lineup that include The Rolling Stones, Arcade Fire, Arctic Monkeys or Metallica added local groups Taymir and Thé Lau / The Scene (the latter on farewell tour after over 30 years on stage due to illness of lead singer). Meanwhile, Down the Rabbit Hole, created this year's festival under the aegis of the great Lowlands and will take place from 27th to 29th June announced that Temples, The Veils or Parquet Courts among other names are added to a lineup which already were part Damorn Albarn, The Black Keys, Foals or MGMT. On the other hand, Pitch festival, which announced its first row of names like Massive Attack, Moderat or Caribou, adds Banks, Tinariwen or Tourist for their stages, which during days 4th and 5th of July will spend a lot of bands to follow in the future, as happened last year where we could enjoy Aluna George or Chvrches. Finally, Indian Summer festival, who will be held 14th and 15th of June on Geestmerambacht in Broek op Langedijk (closer to Alkmaar) has confirmed famous british singer Lily Allen and more than 20 Dj's to a line-up that already have Tom Odell, Crystal Fighters and Birdy as great names.