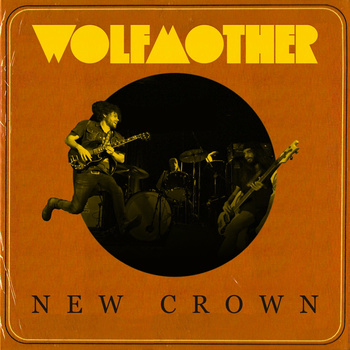 Nearly five years after their last LP as a group, multiple lineup changes and excessive ego of its leader Andrew Stockdale as the main problem, Australians Wolfmother, who amazed the world with their debut self-titled album presented by surprise their third album on bandcamp, which is called New Crown. After crossing the desert that led to singer Andrew Stockdale to publish a solo album last year, the band returns to its rock roots, with a background that includes Ian Peres on bass and keyboards and Vin Steele on the drums.