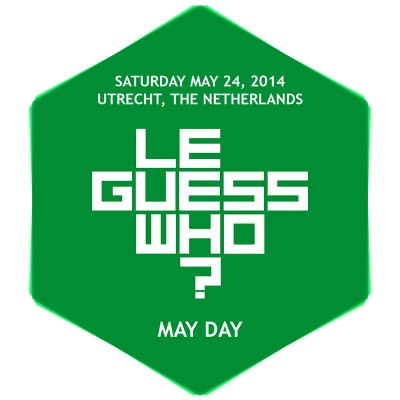 Organization of Le Guess Who?, Festival held in the city of Utrecht in late November, just announced that its little brother, the Le Guess Who? May Day, will take place on 24th May from 2014 and will feature the legendary Neutral Milk Hotel, who will return to the Netherlands for the second time in their career after a first performance in Amsterdam in 1998 at Sparklehorse. The band will be formed by  those who recorded their successful LP In The Aeroplane Over The Sea formed by Jeff Mangum, Scott Spillane, Jeremy Barnes and Julian Koster. The first tickets will go on sale at the price of € 30 and can be purchased in the next Le Guess Who? festival edition that begins on November 28 or online via the website of the festival itself.