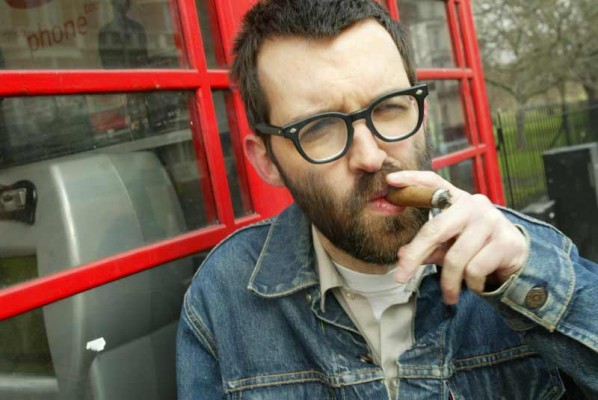 Mark Oliver Everett has just announced that we can enjoy their special shows during this spring-summer. American artist, that also was touring in Europe on 2013 with his great work Wonderful, Glorious, returns now to present his new LP The Cautionary Tales of Mark Oliver Everett, that will be on stores next April 2014. After a one month tour on the USA, 15th June will start European Tour on Oxford, to subsequently visit other countries as Austria, Germany, France or Italy. Marked on red on our calendar are 4 dates in the Nederlands (25th June on Concertgebouw in Amsetrdam, 27th June in Rotterdam, 28th June in Eindhoven and 5th July in Groningen), the gig that he will offer on the well known festival Rock Wertcher in Belgium (4th July) and the shows on Teatre Grec in Barcelona and circo Price in Madrid on 12th y 14th of July respectively. Tickets for Nederland's tour will be available from 1st of March, while it's not data yet for starting selling ticket day on Spanish tour.