Cage The Elephant are known to give one of the best live today can be seen in the world of rock, and probably that was the reason why the Sala Apolo in Barcelona was sold out by the Americans in what would be the first concert of their history in Spain. But before confirming if the omens became certain, it is worth noting the performance of their compatriots Twin Peaks, perfect opening act that surprised with a strength and an attitude improper of young people like them. Between continuous changes of instruments and vocal leaders (Up to four members acted as a singer in several songs) and perfectly matched by the rhythms on drums of a superlative Connor Brodner, their garage punk with hints of power pop triumphed in Barcelona based on hits Like "Strawberry Smoothie" or "Flavor". We really want to see them in a big stage on a festival full of public because their spectacle will be amazing.. 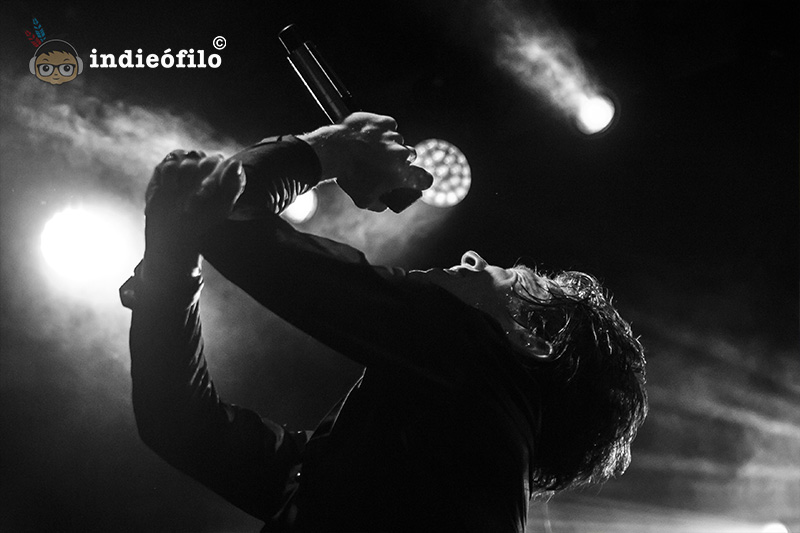 The characteristic guitar chords of "Cry Baby" kicked off the show and in just under a minute we could see that everything read about Matt Shultz's overwhelming charisma was underestimated.. As if a modern Mick Jagger was dressed in a "discreet" golden boots, Kentucky guy was the perfect catalyst with his gestures and dances for the emotions of an audience that did not stop singing and jumping throughout the concert and that only weak with some songs closer to the blues rock of their discography like “In One Ear” or “Ain't No Rest for the Wicked”. 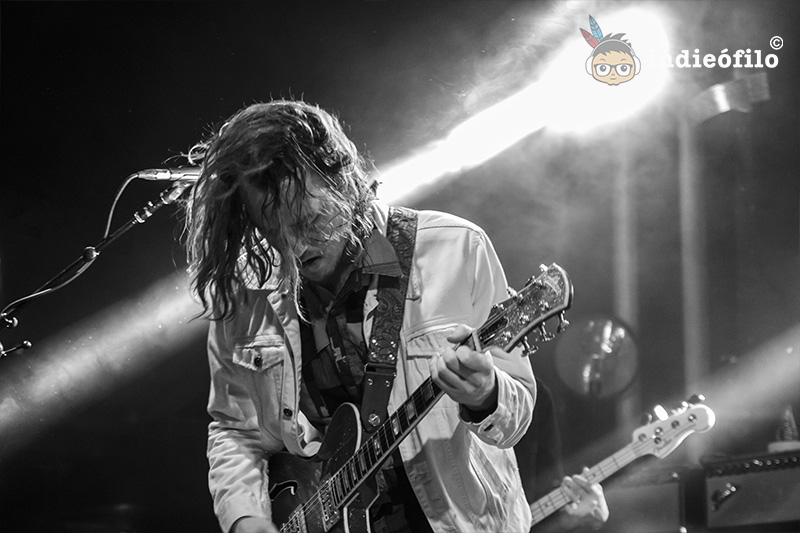 Catchy choruses and accelerated Nick Bockrath guitars were the protagonists of the first part of the concert that showed what would be the future of the show, continuous visits to their last two LPs and changes of pace to give us about 15 memorable minutes when they concatenated “Take It or Leave It”, “Too Late to Say Goodbye”, “Cold Cold Cold” and “Trouble”. Behind them, and with a sweat-soaked Matt Shultz that took out his jacket, the band maintained the level with songs like "Mess Around", "Punchin 'Bag" or "Back Against the Wall", in which keyboards and especially the drums took a major role, just before saying goodbye with the psychedelic "Come A Little Closer". 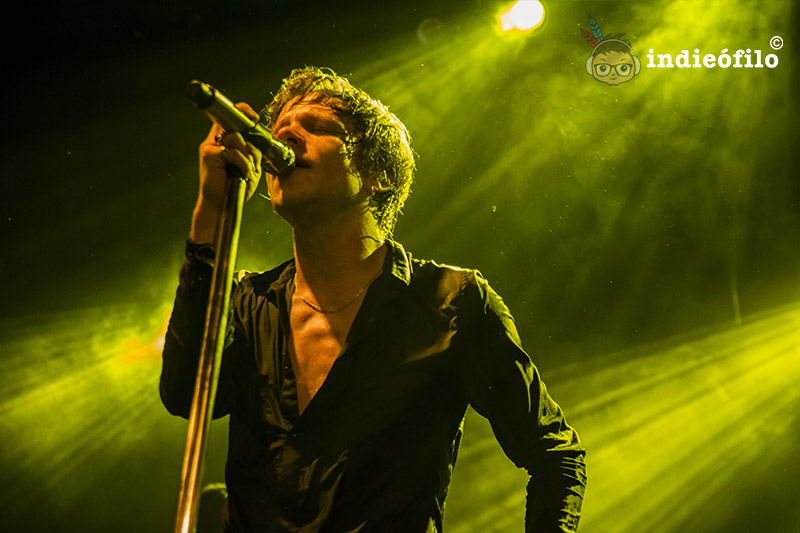 Before a passionate room, the Americans returned to the stage to perform a faithful and pace slowed cover of "Mary Jane's Last Dance" by Tom Petty, who masterfully concatenated with the delicate "Cigarette Daydreams", one of their biggest hits. After those moments of calm, and knowing that they managed the rhythm of the show at their whim, they chose to play the lively "Shake Me Down", which was a new rush before the final farewell like a rave party with "Teeth", in which a shirtless Matt Shultz was jumped into the public and danced to the top of a few rows that helped him on his private stage diving.

So, a perfect night the one we spent in the Sala Apolo of Barcelona, which left us the aftertaste of having enjoyed one of the concerts of the year in the month of February (setting the bar very high for the rest of 2017) and that allowed us to certify everything good we heard about the live of the American band Cage The Elephant, while we discovered a band to follow very closely in the next years as Twin Peaks.