Portuguese band The Gift returned to Barcelona last October 31 four years after their last visit to the catalan city to present their new album Altar (2017), in which they had the collaboration of Brian Eno and about which we talked few days ago with the bassist of the band John Gonçalves in an interview. 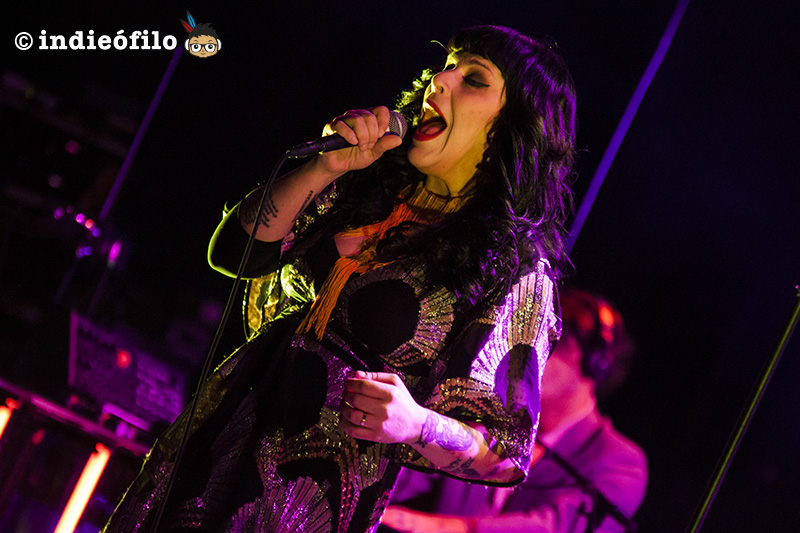 Before a Barts venue that surprisingly presented only a half entrance, the band led by Sónia Tavares and Nuno Gonçalves started their concert with some songs from Altar like "I love it all", "You Will be a Queen" (with an incredible feminist speech of Sónia) or the lively "Big Fish", with which the public began to stand up from the seats to dance on the sides of the room. After it, the setlist opened to several albums of their already long discography, sounding "Driving you slow", the spectacular "RGB" with incredible drums and keyboards, to then gave the audience up to them with one of their greatest hits, that also was song that made them famous in Spain, as it is "Music". 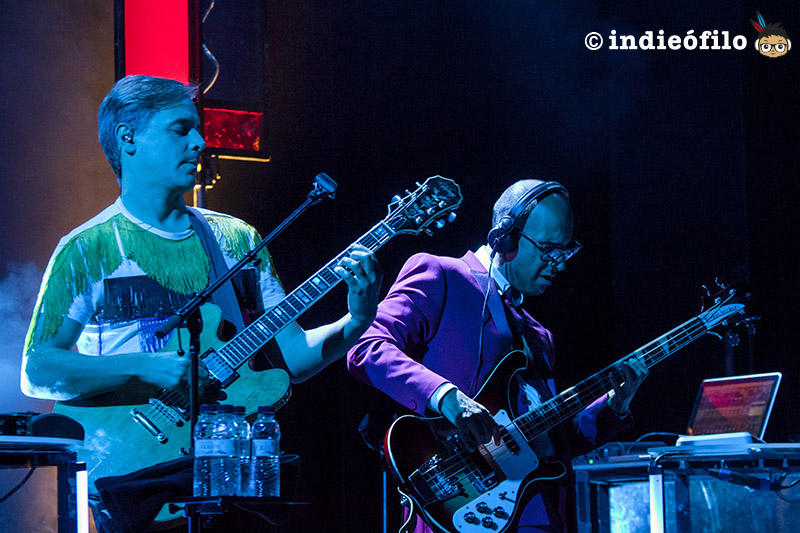 Then came one of the biggest surprises of the night with the epic "Front Of", in which the accordion sounded great and that was a perfect introduction to another round of songs from their latest album as "Lost and Found", with a slower pace than on the album and with the voices of the choirs dominating the song, or the powerful "Love Without Violins", in which the electronic drums took the lead in front of Eno’s choirs of the version of album, and in which we could also enjoy an animated talk of Nuno with the audience explaining how was the recording process of the song. 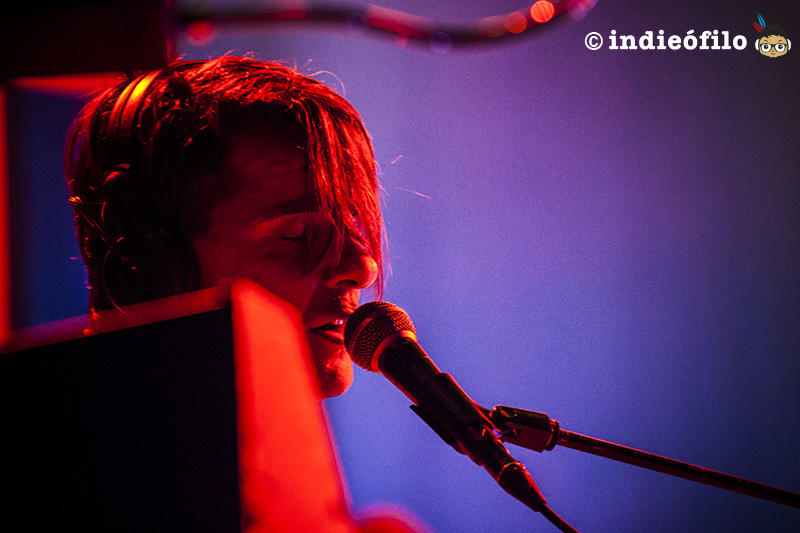 With only few people already seated in the seats, Sónia would show her incredible vocal records in "Ok! Do you want something simple", to later say goodbye to the concert with the two tracks that more reflects Brian Eno’s style of the new album such as "Malifest" and "Clinic Hope", in which they showed with greater splendor all the color that accompanies the scenography of the band. After a loud ovation, the Portuguese returned to the stage (in the case of Sónia with the face painted as Jigsaw from the movie "Saw") to play that multicolored song that is "The singles", where for 12 minutes we can see details that remind Queen, Pink Floyd, the best pop or even electronics. 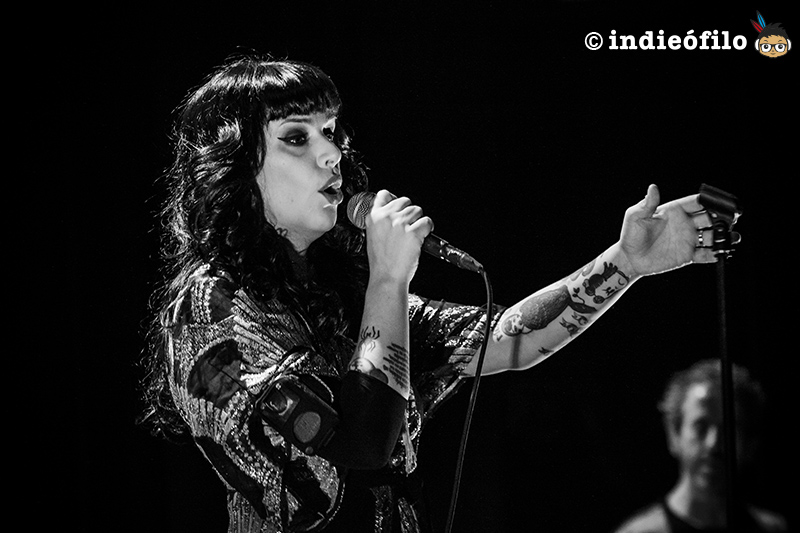 The concert was coming to an end, but we still had time to enjoy "In repeat" as a last gift, with Nuno going crazy from the theremin and the rest of the band showing their skills to the sound of the powerful voice of Sónia Tavares. So, extraordinary concert of the band from Alcobaça, that tour after tour continue showing a seamless evolution in their more than two decades of history, delivering in 2017 a risky album as Altar that surely will be in the highest positions of best albums of the year, besides verifying that nowadays the portuguese band had one of the lives ones with a clearer and sharper sound of the musical scene.