The second day of Best Kept Secret Festival 2016 kicked off with the same fellow traveller than the day before, a heavy rain that had made the space for the public on the main stage in something like a huge quagmire. Despite this, thanks to the good work of an organization that was all day working to solve the problem, a lot of audience gathered to enjoy the proposal from Glass Animals, who arrived at the Dutch festival two months before publishing their awaited second album How to be a Human Being. Although Zaba's songs were a majority in the setlist, there was also time to listen to some new songs, in which a greater presence of bass guitar was observed and where tropical bases have lost strength towards hardest sounds. Their good concert however was shrinked by the incredible live show of Sleaford Mods minutes later in scenario 2.. 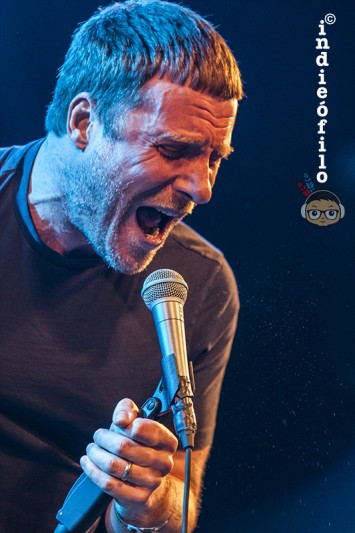 Is not that we were unprepared for it, since throughout recent months we have repeatedly seen them (Primera persona and PS 2015 in Barcelona), but the show that Jason Williamson and his continuous "Fucking bastard" with an accent of the East Midlands is one of those essential events of any festival. It is true that sometimes is difficult to understand-translate all the rage coming from their lyrics (with references to the UKIP, twitter, The Barber of David Cameron, Boris Johnson or any right glimmer of UK), but once you are inside the loop of the show, you just have to enjoy it to the maximum in the same way it does the other group member Andre Fearn, which holds the DJ work only pressing at the beginning of each song the play button while drinking in a 6 pack beer. Of course they didn't forget "Live Tonight", "Faces to faces", "No Ones Bothered" or "Jobseeker", to the delight of a tent that after an hour was almost as exhausted as the sweaty English singer and brought Nottingham's band a standing ovation. 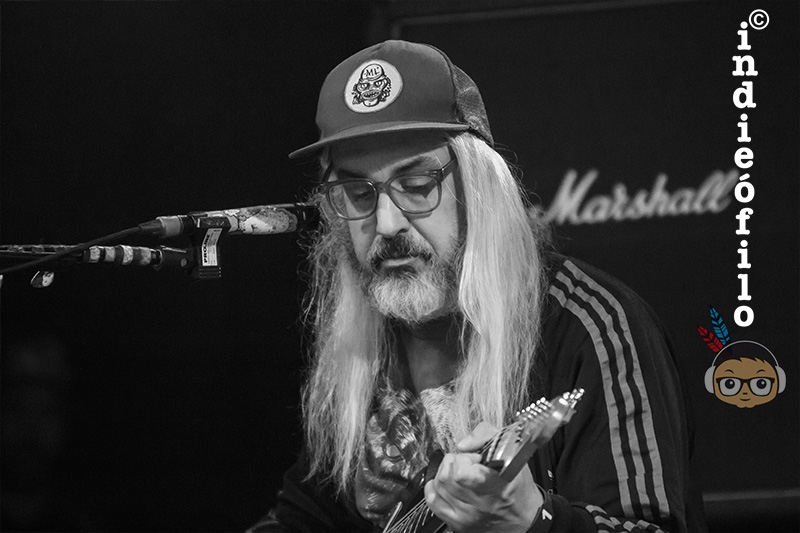 The rain had stopped and the main stage was slowly wiping to receive Bloc Party. The continuous sound problems, especially in Kele Okereke's guitar and the excess of volume in bass and drums, made their show one of the worst in the festival, not even saved by the number of hits this time played-destroyed as "Hunting for Witches", "Helicopter" or "Banquet". Again it should be the secondary stage the one who would save our neck with the ever safe bet of Dinosaur Jr, although this time, due mainly to the health problems of Joe Mascis (with high fever throughout the concert), they didn't perfom  as exceptional as usually. Despite this, the show left good doses of guitar rock, as the songs "Feel The Pain" or "Start Choppin", besides presenting other that will be released on the 5th of August as part of their new album Give a Glimpse of what Yer Not among which highlighted "Tiny" or "Goin Down". So, we can only thank the good old Mascis for the effort of being all the concert sitting in a chair and playing his Fender Jazzmaster as fiercely as ever. 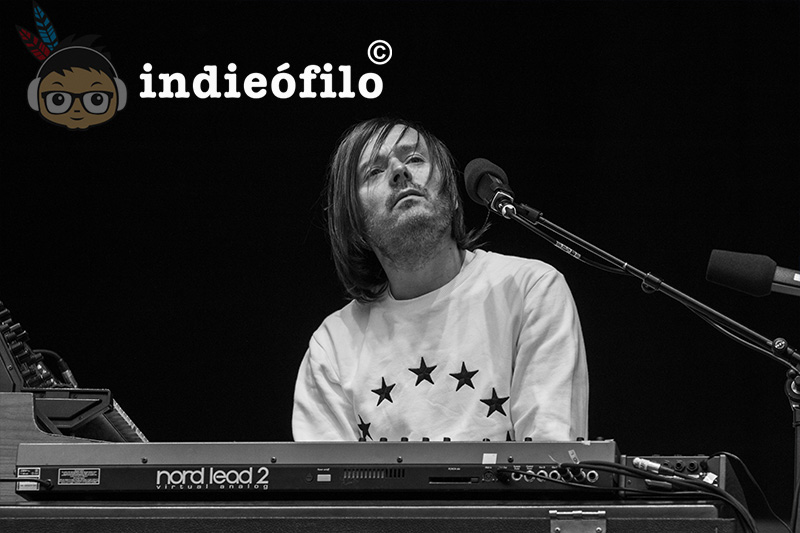 Like if it was a 180 degree turn in style, the main stage was packed to enjoy French guys Air, which used not to play so much in festivals and also were 6 years without tourning. After a promising start with "Do not Be Light" and "Cherry Blossom Girl", their concert became a soporific spectacle in which the usual gorgeous landscapes of the French sounded repetitive and meaningless. It is true that their proposal was not the most suitable for the hordes of inpatients Belgians with high amounts of alcohol and party mood celebrating the victory of their team at Euro that were gradually going away and leaving a desolate outlook in the audience, but also it is true that as the band offered something different with some strength, as the amazing final with "Sexy Boy", "Kelly Watch the Stars" and "La Femme d'Argent", the audience responded dancing at the moment. The fact that the festival arrived to the sold-out on the second day made us impossible to access a tent filled to the rafters where Destroyer presented his latest work Poison Season, so quickly we've choose to search for a good location to enjoy the main band on the line-up of this edition, the British Editors. 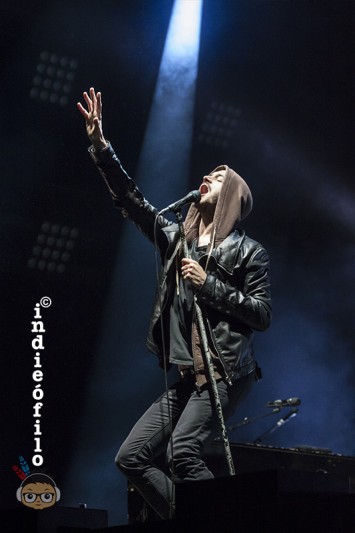 And what if it was worth it! Perhaps helped by the epic rainstorm that didn't stop during the hour and half of the concert, the band of Birmingham demonstrated that they have reached a level of maturity and quality that make them one of the bands which it is worth to pay a ticket at any cost. They started the concert with Tom Smith singing alone under some faint lights "No Harm"to later incorporate the rest of the band in "Sugar" and demonstrate the power of an almost perfect sound supported by a wonderful synthesizers and drums. A fantastic first half hour where  sound chained together "Smokers Outside the Hospital Doors", "Life Is a Fear", "An End Has a Start" and "Formaldehyde", would lead to the funniest moment of the show, with Tom erring at half of the new song "The Pulse", and had to start it again assuming openly his mistake. From then on the concert would fall slightly the intensity, tarnishing a bit "The Racing Rats" that sounded slow and lack of pace, for three songs after blunting back to play in a block two of the most recognized themes of their debut album, "Munich" and "Open Your Arms". The final stretch started with the keyboards of "All the Kings", the last single from the English, who again encourage a soaked to the skin public due to hyperactivity of Tom on stage, to later go crazy and sing the choruses of "Ocean of Night" and "A Tone of Love". The emotional "No Sound but the Wind", which Smith played alone at the piano, seemed to be the end of the concert, but still would have time that the madness exploded with "Papillon", whose repetitive chorus was sung to exhaustion for about 25000 people.. Inexplicably, the band still played accompanied by fireworks dispensable "Marching Orders", which did not provide any value to a concert that should have ended on the previous song.

So, great second day in which British Editors consecrated as one of the great current bands, where we enjoyed small pills of brightness for different reasons by Air or Dinosaur Jr and in which Sleaford Mods again demonstrated the reason why their live is one of the safest bets that you should never miss.