We already have date for new Tórtel LP. La gran prueba is the name for their 3rd LP for the pseudonym under which the Valencian Jorge Pérez published. The album, which will be released on February 24 on CD, 180-gram vinyl and digital download by Volcano Music & Gran Derby Records. It contains 10 songs recorded in Rio Bravo studies by Cayo Bellvesser (he worked with Josh Rouse and Alondra Bentley) and marks the return of the band after the magnificent Excitement (2012), who was among our national favourite albums of that year. We can find notable collaborations on this new work like Pau Roca and Jordi Sapena (La Habitación Roja), Abel Hernández (El Hijo) or Xema Fuertes (Maderita), among others. 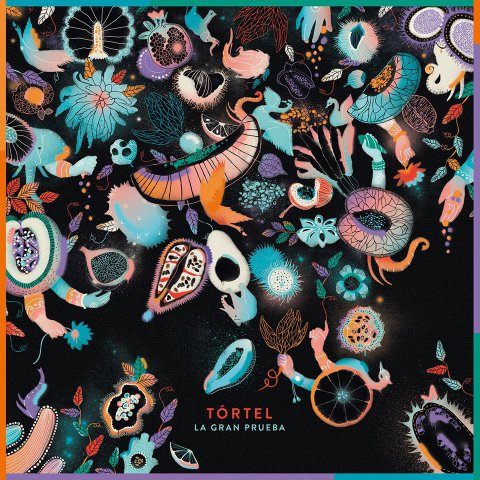 La gran prueba is an LP that reinforces the qualities that Tórtel had previously pointed and adds to their music a new production that walks from technicolor by contemporary pop, psychedelia, brighter Mediterranean and even gives On Thursday January 30th will be released a digital EP containing two songs of the album (La gran prueba y La vieja escuela) and Río bajo luz, unreleased track that will not appear on the LP.