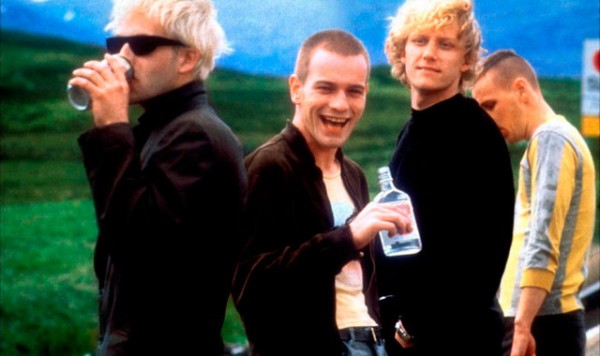 McGregor added "The script only arrived very recently, which was really, really, really good. I think, if that had not happened, none of us would be into it. I think we're all sort of somewhat protective of what Trainspotting means to people, and what it means to us. None of us want to make a poor sequel to it. So had we not been presented with the most extraordinary script, which we were, I think we wouldn't be making the sequel. But because we were, we are" These words are closer to the ones that Danny Boyle made last year where he said that the prospect of making Trainspotting 2 is "worrying" because he will get "absolutely crucified" if it is a bad film.