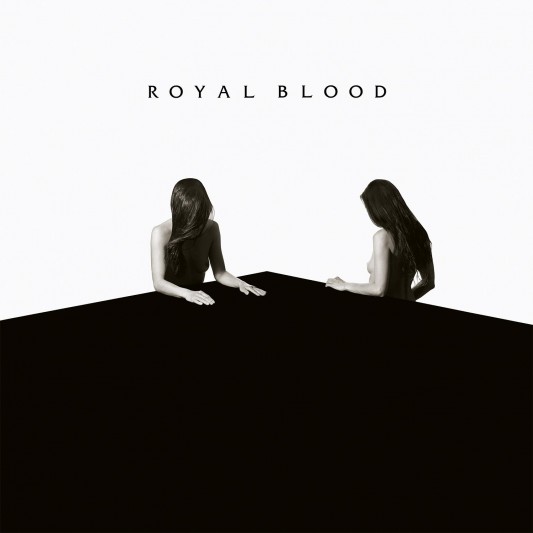 British Royal Blood has released today their new album How Did We Get So Dark? (2017), the expected return after their self-titled album of 2014. How Did We Get So Dark? contains 10 songs, is produced by Jolyon Thomas, and shows the evolution of Ben Thatcher and Mike Kerr, who have affirmed to various media that they have been inspired by bands like The Hives, The Rolling Stones or Daft Punk, even going so far as to proclaim that this new album would be "What would Daft Punk do if they wrote a rock tune?".