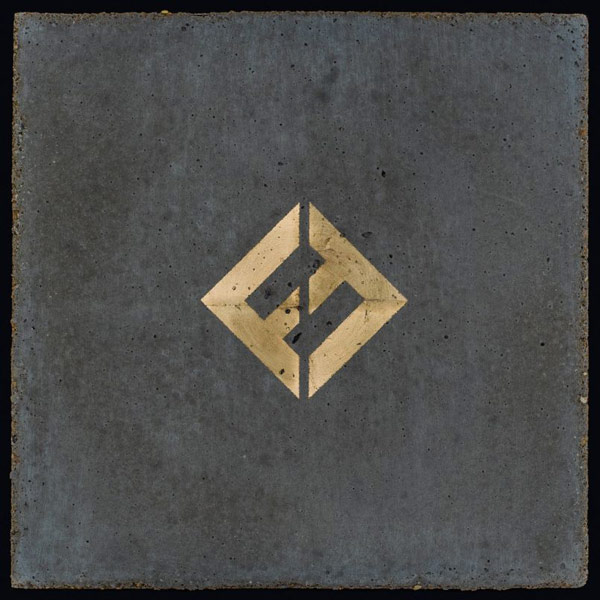 Few hours before their secret concert in Barcelona, the American Foo Fighters have just released their ninth studio album Concrete And Gold (2017). The album, which has been produced by Greg Kurstin and has featured stars such as Justin Timberlake at the chorus on "Make It Right", Paul McCartney's drums on "Sunday Rain" or Alison Mosshart's voices on "La Dee Da" and "The Sky Is a Neighborhood", as well as being the first album in which Rami Jafee appears in the credits as a permanent member of the band as keyboardist after collaborating with the band live since 2005. So, after enjoy "Run" in early summer and "The Sky Is A Neighborhood" as a second single on August 23rd, here you are the complete LP: