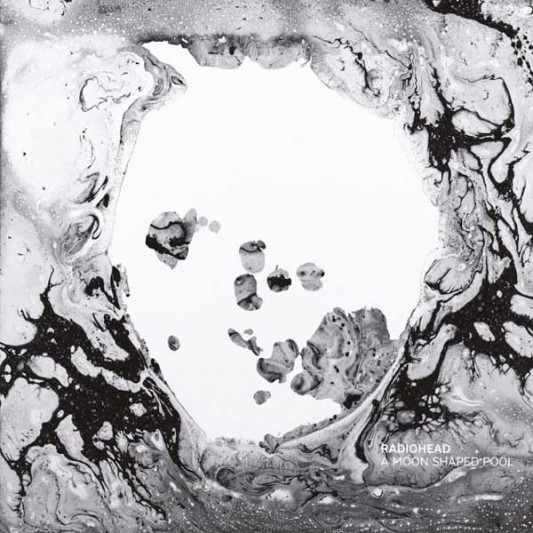 After months of teasers and rumors, the 9th studio album of Radiohead is finally available for everybody and it’s called A Moon Shaped Pool. If during last week we’ve already seen the videos for “Burn The Witch” and “Daydreaming”, now we can enjoy the rest of the album on Apple Music, iTunes, Amazon or Tidal, while you can purchase it in digital, CD, and 2xLP forms via their website. On it you, the british band offers also a special edition featuring a case-bound album inspired by the albums for 78rpm shellac records in the library of France’s La Fabrique, two LPs of the album, one CD of the album, one CD with two bonus tracks, 32 pages of artwork and a piece of the master tape from one of the band’s recording sessions.