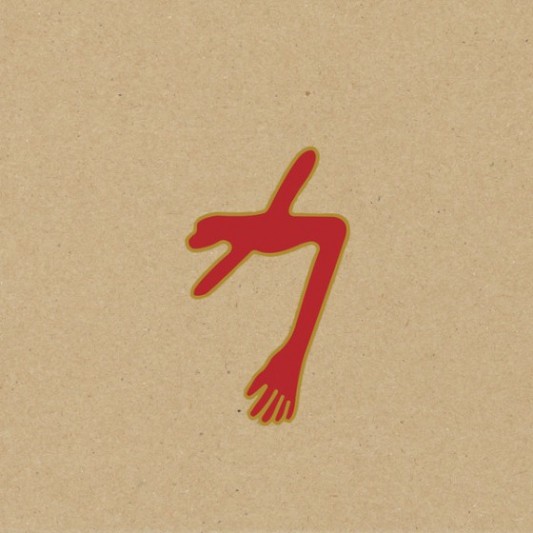 Just over two months ago, Michael Gira announced that his band Swans would publish a new album titled The Glowing Man in 2016. The album, which marks the return of the band after the magnificent To Be Kind of 2014, it is produced by John Congleton and will go on sale from June 17 through Young God and Mute. Among the songs that are part of it stands "The World Looks Red / The World Looks Black" that includes some letters written by Michael Gira in 1982 and that were used previously by his friend Thurston Moore on Sonic Youth's song "The World looks Red".

Now, thanks a public profile on the Russian social network VK, we can finally listen to the album in its entirety a week before its release.