If on half November from last year we talked you about first single from new Maxïmo Park LP, now we can listen in a full Too Much Information, fifth LP from Newcastle's band that will be on strores next week, concretely on 3rd of February. 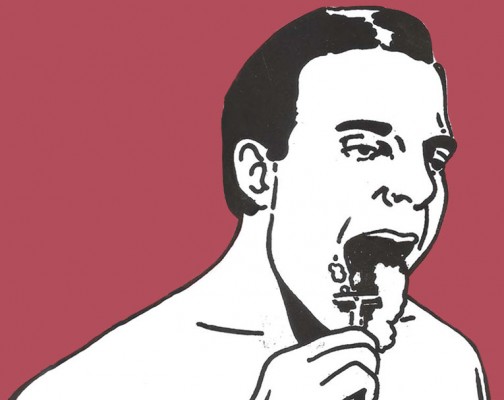 Maximo Park's frontman Paul Smith recently revealed to NME that 'Too Much Information' is "moodier" than the band's previous efforts. He  described the album as a "pot pourri of influences" that began as an experimental EP recorded with Field Music's David and Peter Brewis. "The songs were just too good. These songs all felt really strong, and in the end we decided we wanted to make a full-length record out of them. This album's a bit moodier in places. Our early stuff felt like it was about escaping where we were from, but nowadays it's like going back".