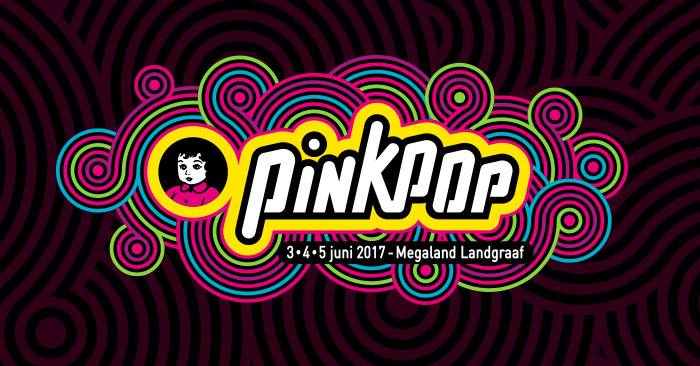 Americans Green Day has just confirmed on their website that will be playing at Pinkpop 2017. The band, that last Sunday performed at Ahoy in Rotterdam during the MTV European Music Awards and also will play January 31 at the Ziggo Dome in Amsterdam, will be one of the headliners of the most known Dutch festival, that will be held from Saturday 3 to Monday 5 June at Landgraaf (Limburg).

Tickets for the festival will be on sale next Saturday March 11th on Ticketmaster, with a price to determinate yet.