Americans Foster the People came to Sala Razzmatazz in Barcelona as a part of a mini tour to premiere their awaited third album Sacred Hearts Club (2017), which will be published in just over a week and that had taken them a day before to Madrid’s Festival Mad Cool. 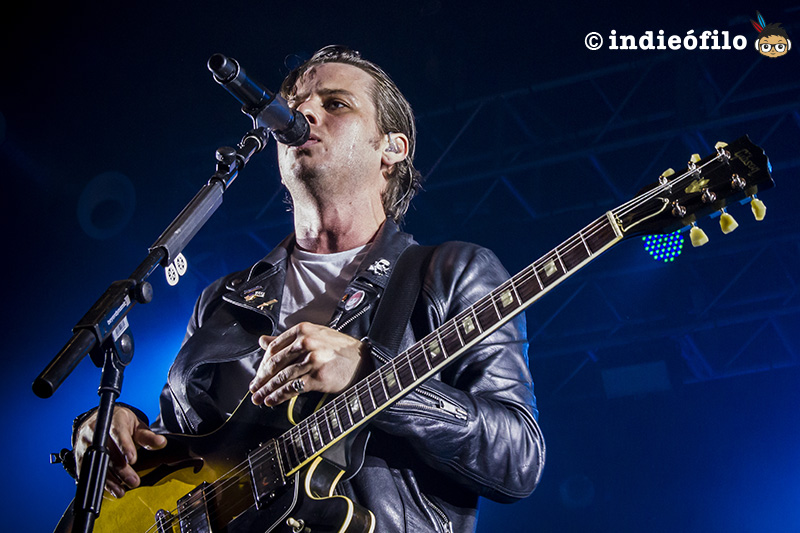 Before a surprisingly crowded room for the summer dates, and also because of the high price of the tickets, California band started their show somewhat hesitant with two tracks from their new album as "Loyal Like Syd & Nancy" and "SHC", in which they showed a step forward towards electronics sounds. Luckily, they quickly opted for that colorful approach to MGMT's sounds that is "Helena Beat" to regain strength to a show that declined again as soon as they choosed for minor songs from their discography such as "Pay the Man" or "A Beginner's Guide to Destroying the Moon". 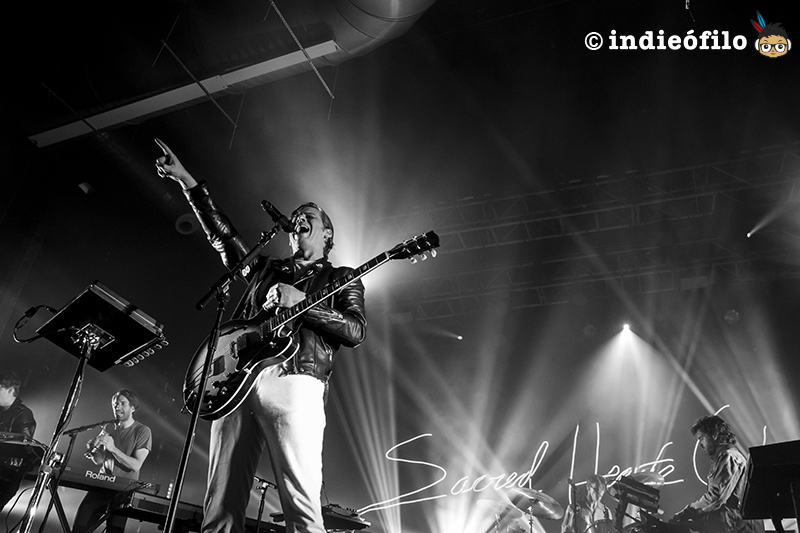 Between the evident disconnection of most of the public and the screams of fifteen-year-old fans that melted with desire with the dances of the leader of the band Mark Foster, the concert was running without a fuss until the psychedelic "Pseudologia Fantastica" and the new single "Doing It for the Money" revived the show, thanks mainly to hypnotic keyboards. With a greater presence of the drums of Mark Pontius, the concert gradually changed of pace until they managed to make dance to the whole room with the concatenation of "Coming of Age" and "Pumped Up Kicks", undoubtedly the highest point of the show. 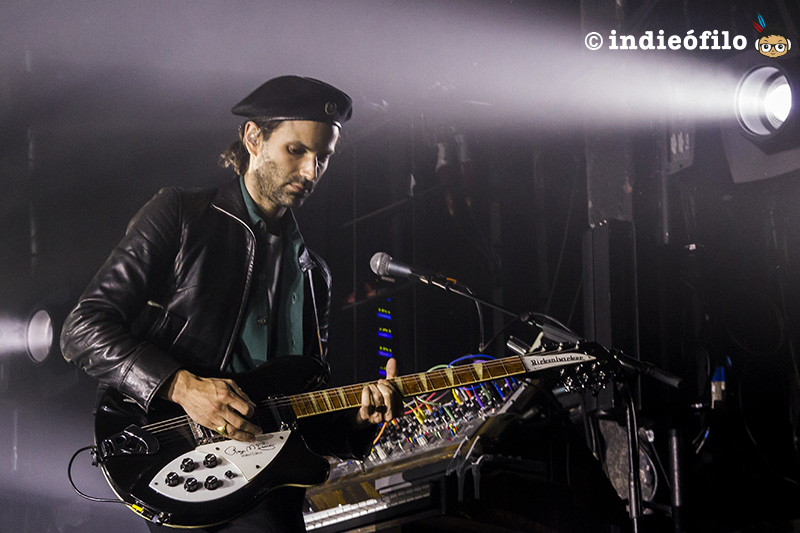 With tailwind, and just before the encores, it would be time for another of their biggest hits, "Do not Stop (Color on the Walls)", to return after a little pause to their more distant past, that who made them grow as a band of success in Indiepop style, playing unchained "Broken Jaw", "Houdini" and "Call It What You Want", with which they closed the concert. In summary, quite irregular concert of the North Americans, in which the new songs did not work as well as would be expected and in which the excess of synthesizers, instead of endowing with more wealth to their festive sound, created a mound of sounds that only had something special as soon as the band decided to move all the synth sound to the second plane leaded by the pace of the percussions.