After a weak first day saved by shows of Grimes and Santigold, the second day of Pitch Festival started without a trace of the rain from the previous day and a bright sun, which caused that the main tent was not as full as one of the sensations of the year in the world of hip-hop like Stormzy deserve. With an energy and swagger that remind Dizzee Rascal, his show was from lowest to highest, shaking to a first very active rows that vibrated with the rhymes of the most powerful songs like "Shut Up" and "Know Me From". 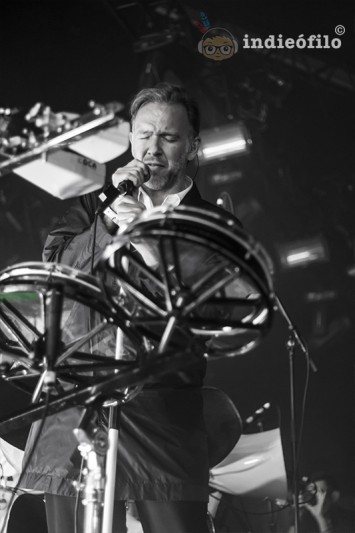 After him, we enjoyed the calm proposal of the Australian Ta-Ku, reminiscent perhaps in excess of his countryman Chet Faker and who had his best moments when he was accompanied during some songs by a female voice. The lull without doubt fit wonderfully before the madness that was unleashed with Belgian Soulwax, that gave undoubtedly the best concert of the festival in a stage full of instruments in which stand out up to three drums (two of them were staccato futuristic models ), two huge synths and an exclusive mixer for each of the two brothers Dewaele. Accompanied on drums by a monster of this instrument like Igor Cavalera (ex Sepultura) and a setlist based on the wonderful Nite Versions (2005) and their recent project Belgica, the concert get better on every song and only some moments when the excess of volume on the drums camouflaged the voices impeded that the concert was perfect. 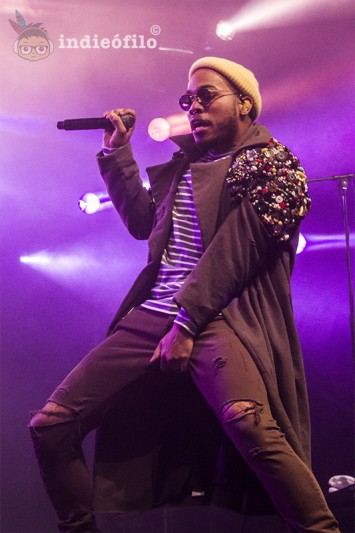 The nearly 20 minutes we were able to listen from Yung Lean showed us a Hip Hop full of auto tune that nothing new demonstrated to us, just the opposite that Anderson .Paak & The Free Nationals moments later on the main tent. Is clear that the California guy is one of the men of the moment, as evidenced by their presence at festivals as diverse as the own Pitch, the North See Jazz Rotterdam or well known Lowlands in August, and his recent collaboration with Dr. Dre will open him many doors, but if then anything is demonstrated on the stage that popularity it's useless.. Nevertheless Brandon Paak Anderson complies with a remarkable note to everything good that is expected from him, with a concert in which his mix of pop, soul and hip hop shines thanks to the incredible charisma of the American, who just sings and dances like a maniac that bang the drums with an amazing pace. The last 7 minutes with "Am I Wrong" and "Let's Dance" chained remains now as one of the moments of the history of the festival. 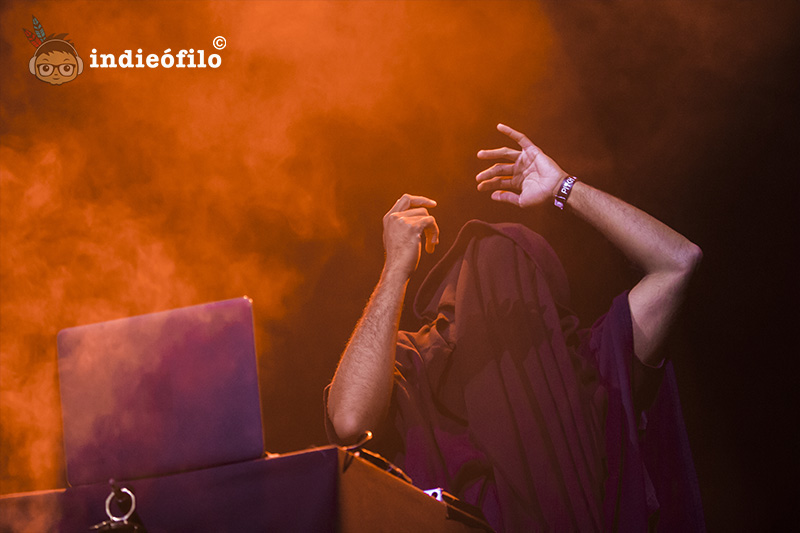 The same energy, but worse canalised, we observed just later in the Canadian Lunice in what would be our last show at the Gashouder. His hip hop bases in which they emphasise some too powerful bass that become quite repetitive represented an insurmountable obstacle for most of the public, but that nevertheless made go wild some front rows full of young with the adulthood newly achieved that hallucinated with continuous acrobatics and circus movements of Quebec's guy. On our last minutes in the festival we could certificate that any past was better for a myth as DJ Shadow, which helped by some screens where it could be seen from Earth images in high definition to futuristic spectra, left a dull show full of repetitive rhythms that would be a perfect base for any Hip Hop song, but that solo did not have any connecting link. Perhaps if the Californian opted in his shows to alternate those creations with some rhythms closer to trip hop that have led him to fame, his sessions would leave a mark on the general public.. 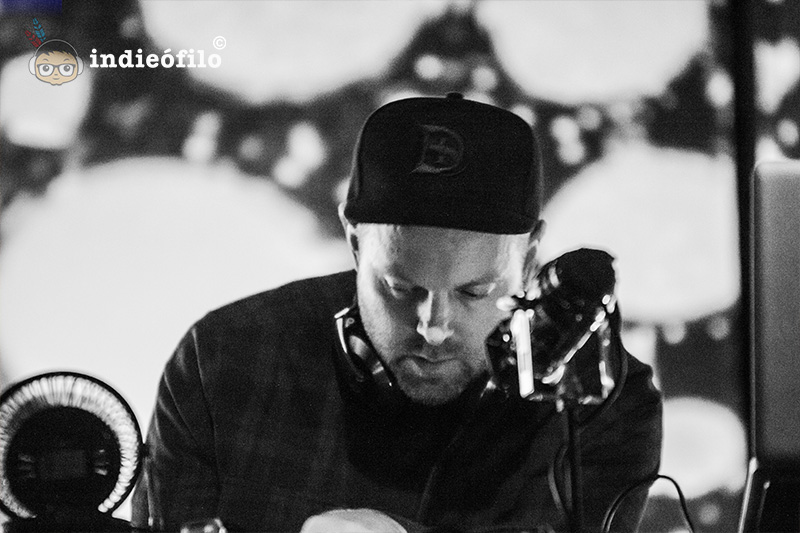 So, edition with many ups and downs this one of Pitch Festival 2016, in which the females Santigold and Grimes saved the first day and in which Belgian Soulwax and Anderson .Paak & The Free Nationals were the true kings of the closing day with incredible concerts that will surely be in the highest positions on our best lists at the end of the year.