This Monday 26th of May Welsh Manic Street Preachers landed in Paradiso room in Amsterdam because of the tour to promote their highly anticipated new album Futurology, which will be on stores on 7th July and that will defend also this summer on Saturday in Festival Internacional Benicassim.

Before a packed room that knows the quality of British trio in cocert, the band made ​their appearance under some instrumental notes that were followed by  the first chords of immortal "Motorcycle Emptiness", one of the first hits of the band back in 1992, sparking the craze among fans about the possibility of a concert who serve for refresher their entire discography and not a mere presentation of new material. Taking advantage of the environment created, the band also continued with the acknowledged "You Stole the Sun From My Heart", later to address songs of the firsts LPs without Edwards as the author as "Enola / Alone" and "Ocean Spray", in which James Dean Bradfield showed that despite the years, he still has a contagious vitality that fills the stage. 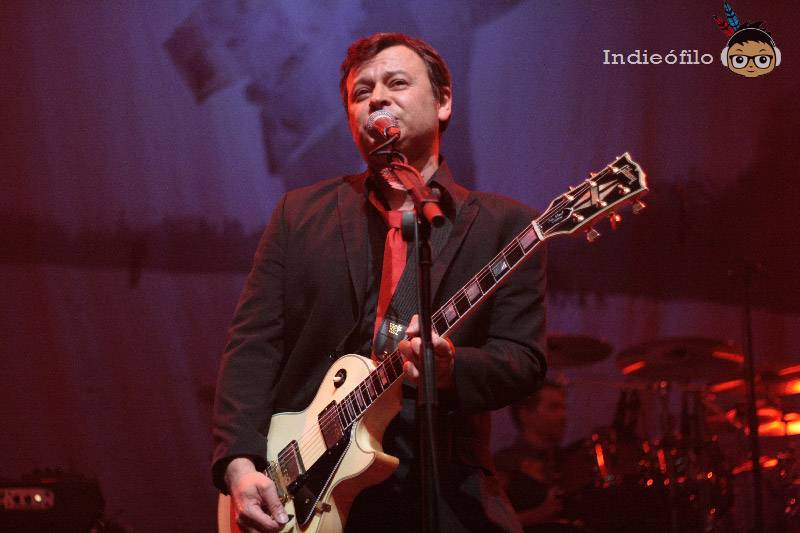 After a short speech thanking for playing again in such a special location in the Dutch capital, upon hearing "Europe Geht Durch Mich" song of their new album that hooked to the public because of the return to the hardest and guitarists sounds of the band that originally came, and also formed the perfect introduction to their timeless gem that is "Stay Beautiful" and a great cover of "Suicide is Painless", main theme of the TV serie form the 70's M.A.S.H., who served for personal recognition drummer Sean Moore. The inconsequential "Rewind the film" would be a calm moment just before boarding the dark "Die in the Summertime", in which Nicky Wire had a few words of remembrance for Richey Edwards recalling their first joint visit to Amsterdam, to return then to the most spirited rhythms with "Your Love Alone Is Not Enough", possibly the liveliest song of their repertoire. 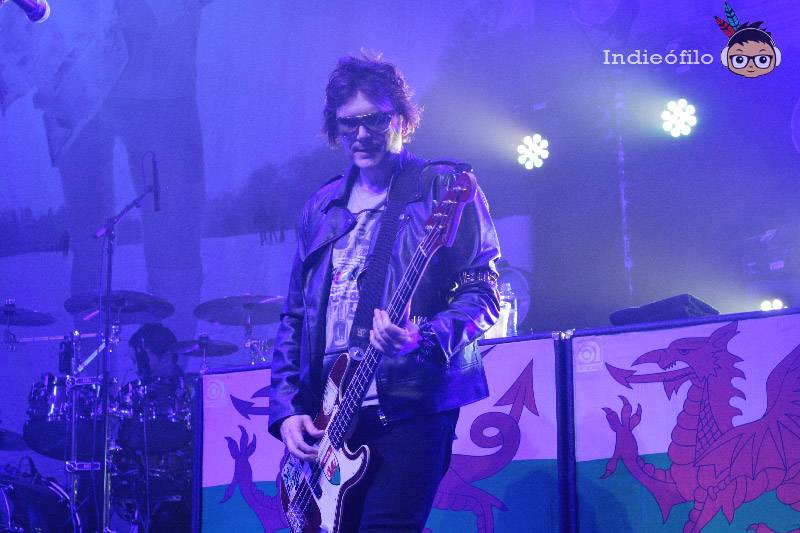 "Walk Me to the Bridge", the first single submitted from Futurology sounded a bit watered down and lack of strength, which made another of their most famous songs "A Design for Life" was slightly marred by the small disconnect between public and group. Taking advantage of the calm, James Dean opted for a mini acoustic show with only the help of his guitar as he played the autobiographical "This Welsh Sullen Heart" and the exciting "The Everlasting" which garnered the biggest applause of the night. As in a 180º turn, back to the scene of the other band members marked their return to the more rocking and vindictive essences on "Revol", but again a poor choice of repertoire with "No Surface All Feeling" and new song "Futurology" excessively relaxed the atmosphere, possibly leaving the worst moments of the concert. 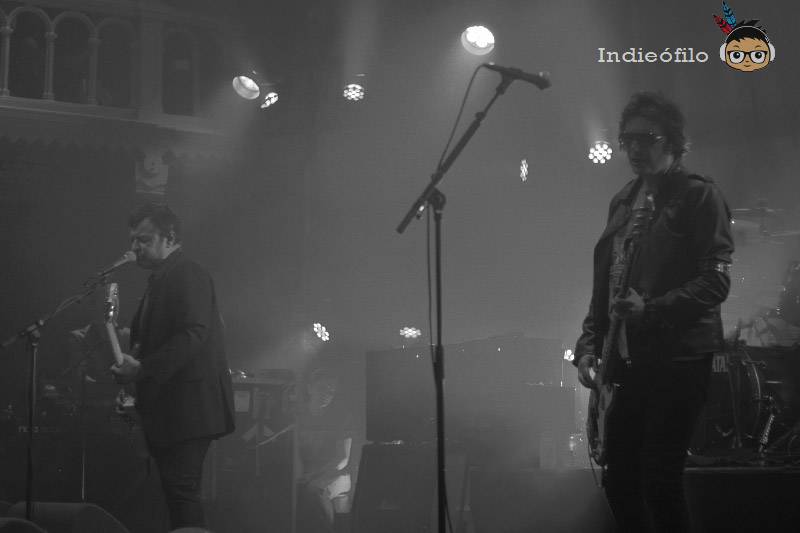 However, even was time for a fireworks grand finale that started with the energetic "You Love Us" , where a mad Nicky Wire made the audience dance to the rhythm of his jumps, to be followed by a powerful "Tsunami" which highlighted the interpenetration with members of the supporting band (keyboardist and guitar player) that accompany them on this tour, in order to create an almost perfect sound. The optimism chanting "Show Me the Wonder" encouraged the audience again , moments before the famous guitar lines of "Paradise City" by Guns N 'Roses would serve as a powerful intro to "Motown Junk" , who showed us again that although the years pass, the combative and revolutionary spirit of the group is in as good shape as the first day. With nearly two-hour concert , it was time to bid farewell, and what better way than with the famous "If You Tolerate This Your Children Will Be Next" , in which the leader of the band reminded us not to stop dreaming and fighting for our convinctions, and in which the audience sang in unison the recognized chorus until the band ditched the stage to never  return. So, great concert of Welsh that still showing after more than 20-year career that rock and their fighting style do not have to disappear with time, while that will delight fans of all ages with a fabulous repertoire running as authentic masters.