Almost 6 months after his last visit to Barcelona, Goran Bregović returned to Barcelona, this time as part of the heterogeneous line-up of the Festival Jardins de Pedralbes, which in its 6th edition presents names of the size of Elvis Costello, Tom Jones and Fleet Foxes, among many others. 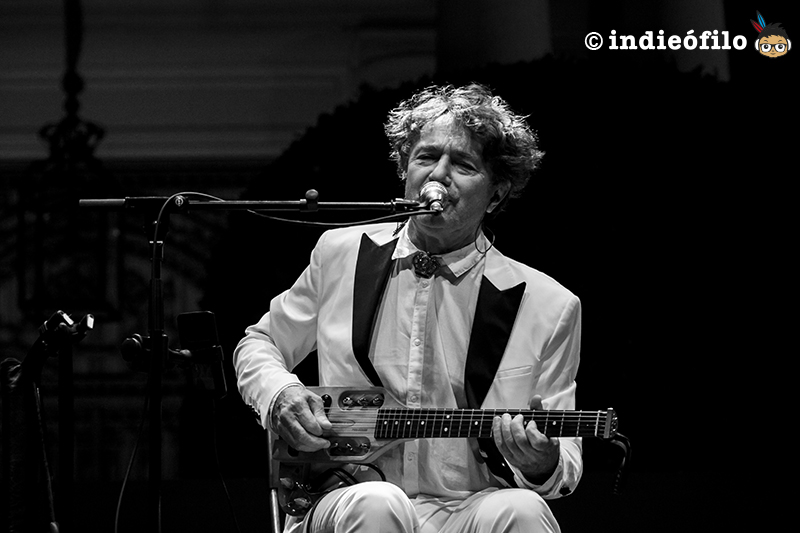 With a band structure identical to the one he presented at Sala Apolo last January, where besides the traditional accompaniments of wind instruments (up to 5 on this occasion) stands out the presence of the Kosovar Muharem Redzepi to the voices and the bass drum and an incredible choir of two Bulgarian voices formed by the sisters Radkova, the Yugoslavian artist jumped onto the stage under the applause of an audience that was divided between the restrained emotion of the front rows and the desire to dance with the audience already standing at the sides. Knowing that there seems to remain not so much of that musician who led the legendary Bijelo Dugme and that “world music” style permeates everything he has created on the 30 years in his career, Goran Bregovic quickly showed that despite the pomp of the site his concert was going to be a continuous party for all kinds of audiences. 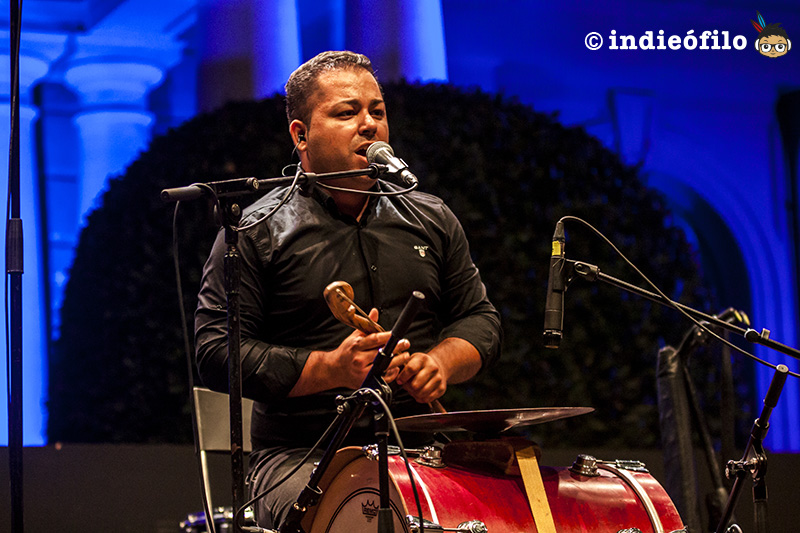 The more than 90 minutes of the concert were divided into two distinct parts. The first one was in which we were able to enjoy a good part of his latest album Three letters from Sarajevo (2017), thus playing some of the songs that Bebe sings in Spanish such as "Vino Tinto" and "Pero", but in which the animated "Duj Duj" and "Made in Bosnia" stood out, with an immense Redzepi to the voices. Among them, Goran played some small jewels as "Quantum Utopia", the first song on which the whole audience got up to dance, or the slow "In the Death Car", which Bregović itself turned into a massive karaoke with its chorus sung in unison all over the venue. 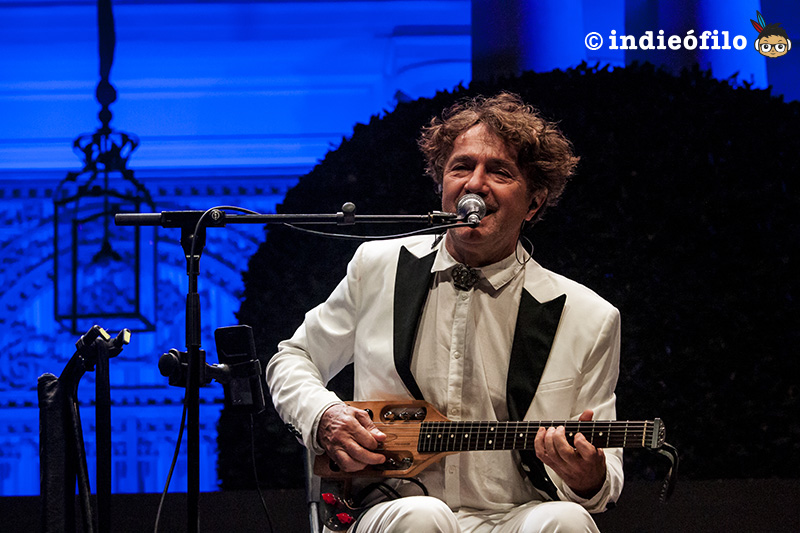 With the rhythm gradually rising, "Mesecina", where Bregović reminds so much in his tone of the genius Šaban Bajramović, was the kickstart for a spectacular end with the public already uninhibited and forgetting about the seats to dance non-stop. "Večeraj Rado" sung a cappella by Ludmila and Daniela Radkova gave us the creeps of emotion before the widespread madness was unleashed with the two best known songs of Bregović’s discography, the cover of timeless partisan hymn "Bella Ciao" and the festive "Kalasnjikov", a perfect end to a fun and unbridled concert in which we only miss the presence of some violins that give a little more depth to the accelerated Balkan rhythms.