There must be not so much people who have not saw the Scots Belle & Sebastian live in a concert Spain, as accustomed as they have us to visit Spanish festivals in the summer. However, the chance to enjoy them in petit committee (less than 2500 people) like the one of this Sunday night in Barcelona, attracted a pop multitude That had little to do with the habitual crowd of the festival, causing a small cultural shock that would mark the evolution of the concert. 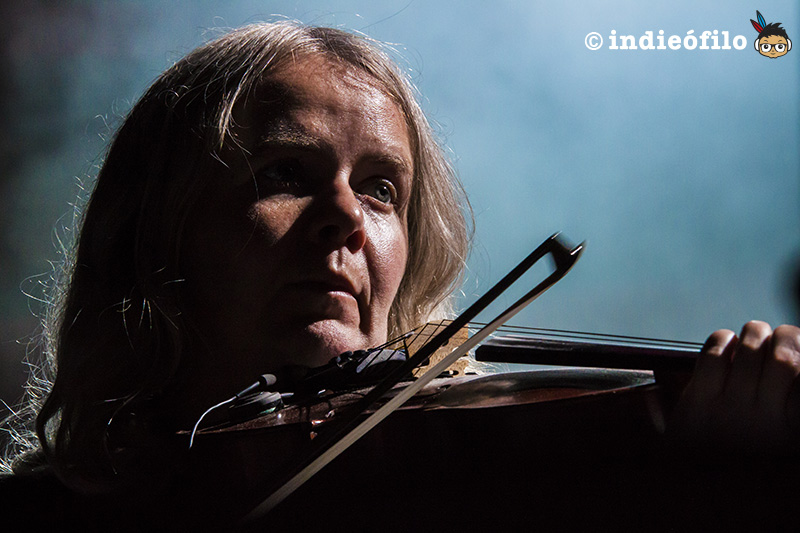 Stuart Murdoch and company started their concert with some songs of the 00’s as "Act of the apostle" or "I'm a Cuckoo", after which the singer, surprised by the little interaction of the public, made a couple of amazing jokes like "Is this Barcelona? It is very posh.." or "Who lives there? The King of Spain?". Despite the jokes, most of the audience remained motionless as a statue, despairing a little bit to the Scottish band that did not stop offering some of his well-known pop pills like "I can see your future" (in which the voice of Sarah Martin failed in some tones), receiving only the warm of some fans on the first rows that moved timidly in the chair.. 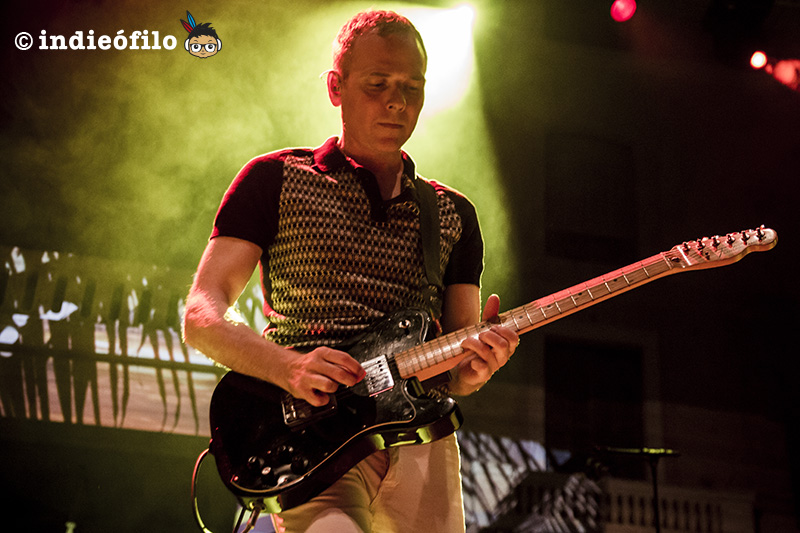 After showing some personal images of the band in Sitges, where they had spent the day, Stevie Jackson took a step forward to present the only unpublished song of the night, "Sweet Dewelee", song full of rhythms of bouncy keyboards that will be included in the new album of the band of Glasgow, schedule for the end of this 2017. Taking advantage of that little flame of spontaneity, Murdoch jumped into the stalls to play quietly while walking between the rows of seats an emotional "Piazza, New York catcher", to delight us later with the already distant "I know where the summer goes", that introduced in a sarcastic way asking the public "Do you remember the EP’s?". 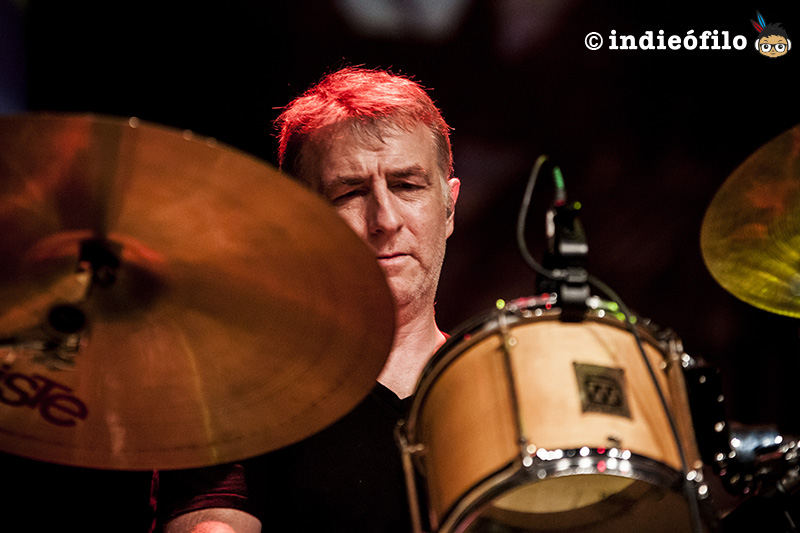 When the immobility and rigidity of much of the public seemed to have won the battle to the band, the keyboards and drum rhythms of the chorus in "Stay loose" disinhibited the fans, who suddenly got up from their chairs and started dancing in the corridors, before the surprise face of a few old people and the joy of a majority that would not sit down all night, dancing "Women's realm" or even climbing the stage about twenty of them in two of the classics of the band like "The boy with the arab strap" and "The blues are still blue". 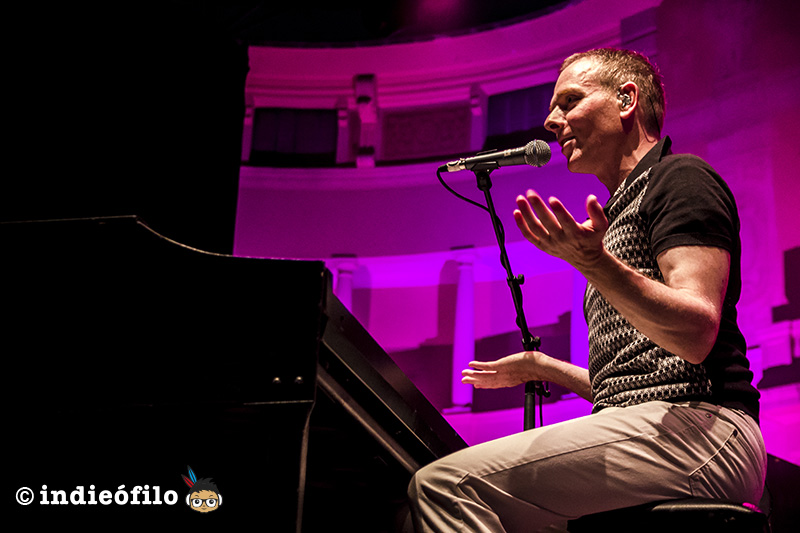 After closing the concert for the first time with the delicious "Sleep the clock around", where the typical choirs of the British sounded perfectly, the band would return to the stage to give us "We are the sleepyheads" and the excessively calm "Judy and the dream of horses", where Murdoch fooled most of the audience when he started singing a verse of "Another sunny day", to switch then to another song between laughs of the band while affirming to the micro "I have problems with the old songs. I'm getting old". Thus, a remarkable concert that went from least to most due to the apathy of a part of the public, too narrowed for appearances sake and did not get swept up by the sweetened pop songs of the Scots, that except for small problems in voices, offered a pleasant and full of rhythm concert in which highlighted a Superlative Stuart Murdoch as a frontman.