American Bad Religion returned to Amsterdam just a year after their last performance and without a new album to present, so the night was presented beforehand as a unique opportunity to enjoy a tour of their extensive discography in the form of big hits. Because of this, and despite the incredible heat that was sweeping the Dutch capital and transformed the site into a small oven, the main room of Melkweg was almost full with much of the public dressed in shirts of the band, making it clear that the band from Los Angeles has a good legion of fans thanks to their 30-year career. 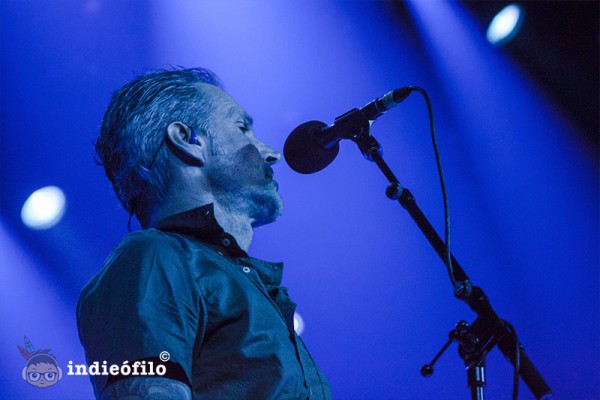 With Draconian punctuality, the band jumps on stage under the strains of "Time Crisis"in which would be one of the few inroads into their latest albums. After it, arrived 15 amazing minutes in which Jay Bentley became the star of the gig thanks to his incredible rhythms on bass, that would make us enjoy a great time of classics like "1000 More Fools", "Stranger Than Fiction", "I Want to Conquer the World" or "Come Join Us". With the already become a battlefield thanks to Mosh in the front rows, "Los Angeles Is Burning" and "New America" were chanted by the younger fans of the band, while older relished of that timeless jewel of skate punk that is "Atomic Garden" that was somewhat tarnished between the above two songs. 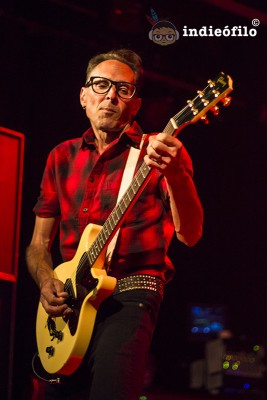 However, the big surprise of the night would come in the next 25 minutes, where the band almost made a monographic of the magnificent Against the Grain (1990), playing seven songs in a row of it in which highlighted "21st Century (Digital Boy)" "Anesthesia", "God Song" or "Modern Man" thanks to the perfect union on the guitars of Mr. Brett and Brian Baker. From here on, the show had a minor slowdown in which we saw the collaboration of guitarist of the Dutch band Note to Amy in "Suffer" or decaffeinated interpretations of "Skyscraper" and "Recipe for Hate", to later return to the initial level with some of the best tracks from Suffer (1988) and Generator (1992) as "The Answer", "Delirium of Disorder" and "Do What You Want". 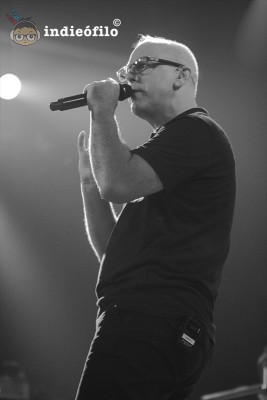 A new comedown made an appearance in the final moments of the concert coinciding with tracks on the discs form this millennium and with evident fatigue of Greg Graffin, although this disappeared immediately in a forceful encores in which we enjoyed some of their greatest hits as "Punk Rock Song", "You", and of course "American Jesus". With its big hit they closed a concert of just over 90 minutes in which they demonstrated that punk is still alive and that Americans are a safe bet live, not only by the large number of hits accumulated throughout their career, but by an impeccable attitude, in what remains as an insurmountable barrier for those new pop punk bands (for us zits punk) which fill with teenagers the main tents at the festivals, but that didn't exude anything live..