Fith edition of Arenal Sound started for us with the surprise of La Pegatina being in care of opening the Desperados stafe. Catalan group drawed a lot of attendance, despite their samey style and although Santi Balmes tried to help they playing live the song that they have recorded together. This doesn't meant that the group does not deserve to be playing in that stage, but is not something that fits a lot with musical direction that in theory attempts to take Arenal Sound. Then Elefantes was one of the great surprises of Negrita stage. In spite of their ups and downs during last times, band lead by Shuarma has returned in good shape, and their live show it, with a great works where it was impossible to miss their classic hits Azul, Piedad or Que yo no lo sabía.

Love of Lesbian presented their new show El Poder De la Tijera with an identical setlist as the one e saw on Low festival few days ago, although with a little less power back then. The Festival had a great issue with the powerlight and Santi Balmes' guys were the most harmed ones due to the light went out in the middle of El Ectoplasta. 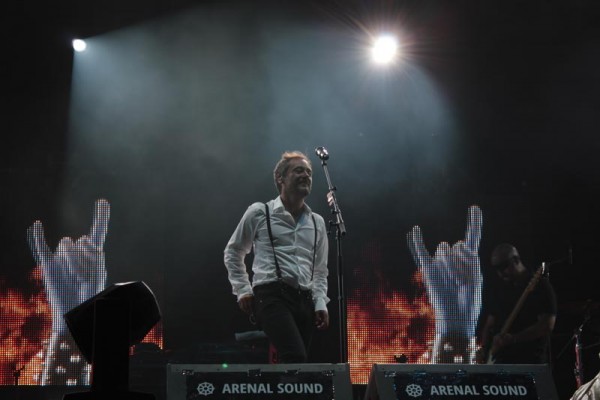 French Films presented a new addition with the inclusion on the band with a new guitarist, Max Salonen, who replaces Joni Kähkönen in the group. The Finns were very correct, going from less to more, ending with their great hit The Golden Sea, and hitting it off gradually over the little audience. 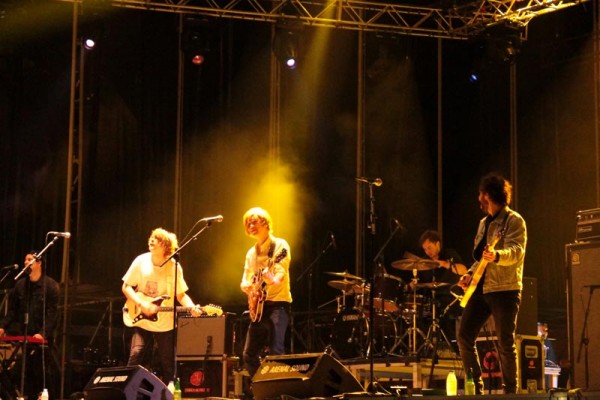 On Desperados Stage we followed with Azealia Banks, who gave a start and colourful scene with a large number of dancers, resulted in a somewhat monotonous show a very stop and too pretentious Azealia. The big winners of the night were Crystal Fighters. With a new formation (Mimi has gone) they have win in voice quality, and also a very clean sound. In spite of voice limits of Sebastian Pringle, the rest of the band el the rest of the band was able to supply it and offer a full concert, with lots of intensity and quality, in fact, the best performance I've seen so far of the English guys. Of course they could not miss such songs as I Love London, Solar System, Love is All i Got or Champion Sound. 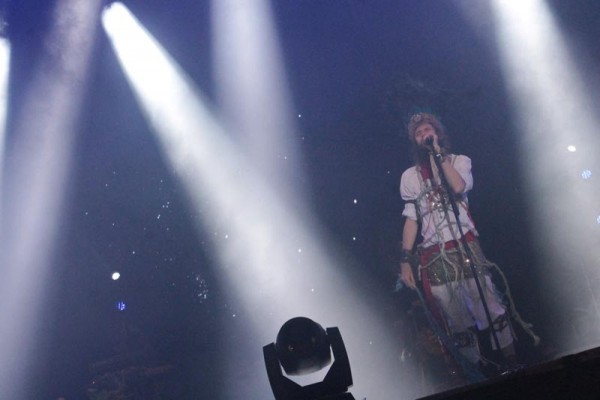 The end of the night were hog by Les Castizos with its own disco electronics closer to a cheap beach club, and Knife party on the Desperados Stage.