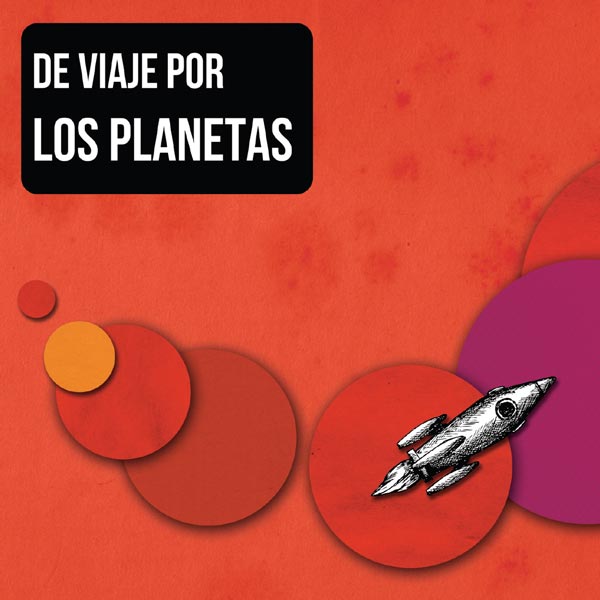 If you will be interest on the book, you can buy it on the official website of the project or on their facebook page.