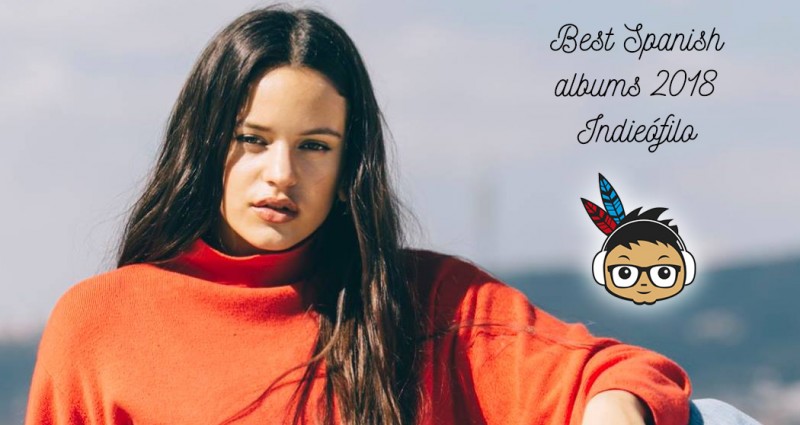 2018 will go down in the history of the national musical world as the year of Rosalía. Her album El mal Querer, regardless of the media over-exposure we have suffered, is our album of the year for its own merits thanks to a series of incredible hits such as “Malamente”, “Pienso en tu mirá” or Bagdad, but also for that almost magical sensation in which in each listening we find a new favorite single..
Our podium in 2018 is closed by Toundra with Vortex, thus continuing incredible lustrum in which they have delivered up to three outstanding albums, and the Valencians La Plata, who with their debut album Desorden have confirmed all the good they left us in 2017 with singles like “Un Atasco”. In addition this year we have also had great albums that confirm the evolution of bands such as Rufus T. Firefly, Soleá Morente, Belako or Mourn, veteran bands maintaining a remarkable level as La Habitación Roja, The New Raemon, Zahara or Tachenko and appearances of new bands such as Cariño, Playback Maracas or Putochinomaricón