One of the mythical bands in the history of music visited Barcelona yesterday night. It is true that only one of the original members of The Beach Boys, Mike Love, was present (in addition to the so-called sixth "Beach Boy" Bruce Johnston) and that on stage there were up to nine musicians to match the sound originally created by five, but their set of hits and an incredible sound quality made us travel back in time for nearly two hours to the magnificent 60s, where the American band competed with The Beatles for the throne of music. 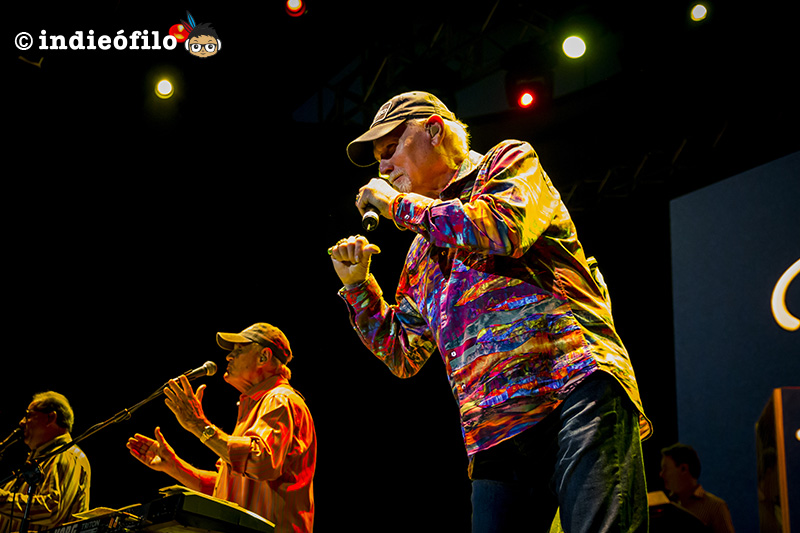 After an introductory video that showed the golden years of the band, Mike Love and company took the stage under the chords of the legendary "Surfin 'Safari", to start a repertoire of songs focused on the first half of the 60's where we could listen hits like "Catch a Wave" or a chanted "Surfin 'USA" with which the whole public stood up. With a pace that some punk bands would want, the songs were falling one after another alternating at the voices all the members of the band, thus causing Jeff Foskett to show off in "Good to My Baby", while giving a little rest to Mike Love, that accused slightly in the voice the passage of the years. 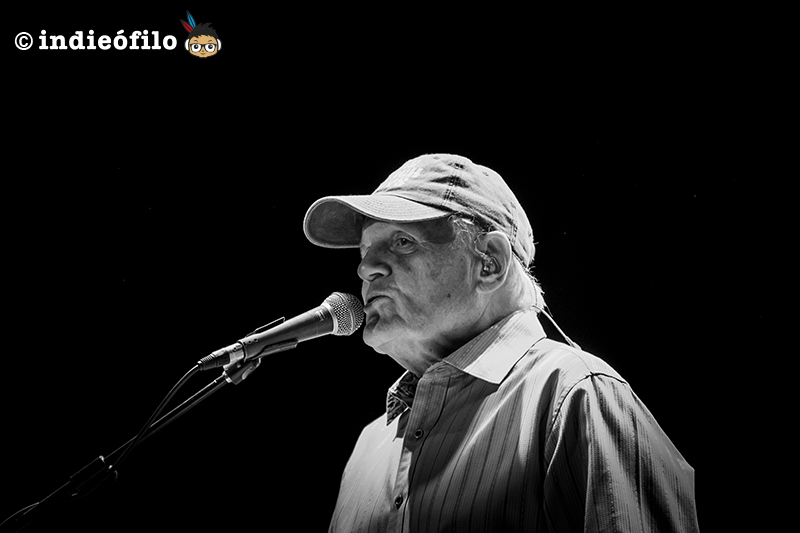 Between continuous images of the past of the band, the concert had its best moments in an intermediate part centered in the period 1963-1964, where we could enjoy chained "Do not Worry Baby", the automotive ones "Little Deuce Coupe" or "409", "Shut Down" and the icing on the cake to 10 magical minutes with "I Get Around", with which the audience went crazy. From here on, the concert became a roller coaster that alternated tributes and versions, such as "California Dreamin'" by The Mamas & the Papas, "God Only Knows" sung from the screen by Carl Wilson or the theme that Mike Love dedicated to his friend George Harrison "Pisces Brothers", with the dispensable "Summer In Paradise" or big hits like "California Girls" or "Would not It Be Nice", where unfortunately the main voices were faded by moments by the typical choirs of the band. 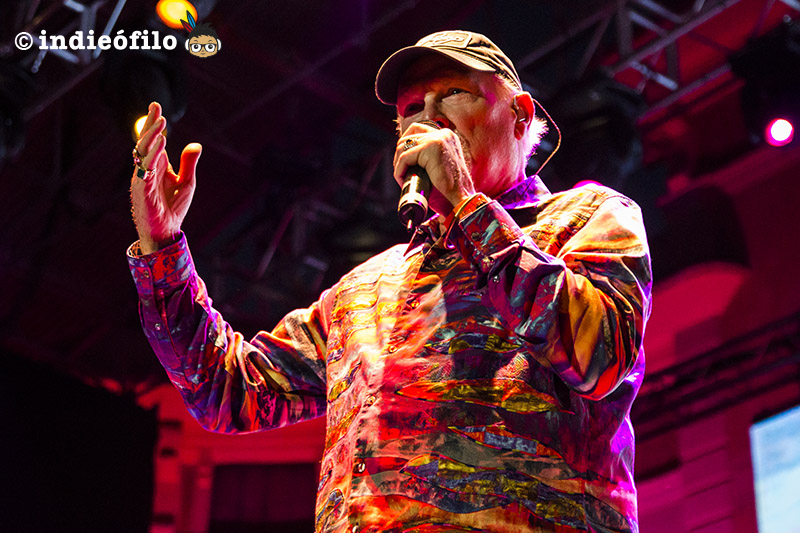 With another tribute, in this case to Chuck Berry by playing his wonderful "Rock and Roll Music", would start the grand finale of hits that well deserve the price of admission. "Help Me, Rhonda", the overrated "Kokomo" or "Good Vibrations" served as accelerators for the madness that would be unfold in the bises, where "Barbara Ann" and "Fun, Fun, Fun" delighted an audience that say goodbye to the band with a loud ovation. So, great evening we the one we lived at the Jardins de Pedralbes Festival in Barcelona, which on this occasion seemed to forget the rigors of etiquette that abound among its usual audience to enjoy with the plethora of hits of the Californian band. Hopefully someday we could enjoy Mike Love next to Brian Wilson and Al Jardine on a stage again, because if last night's life was magic knowing the absences, we do not want to imagine how the awaited reunion should be like..