After a stormy summer for the American band because of two capital members like Tyler Ramsey and Bill Reynolds have left the band, Band of Horses came to sala Apolo in Barcelona in one of the last concerts of the tour that during this summer has taken them around Europe, and that yesterday they closed at DCODE Festival 2017 in Madrid. People from Barcelona were looking forward to enjoy the Americans live at a concert hall after their successful concert at the same sala Apolo in 2011 as showed by the sold out reached weeks ago, and despite the sound problems in the volume of Ben Bridwell's microphone, band met the expectations. 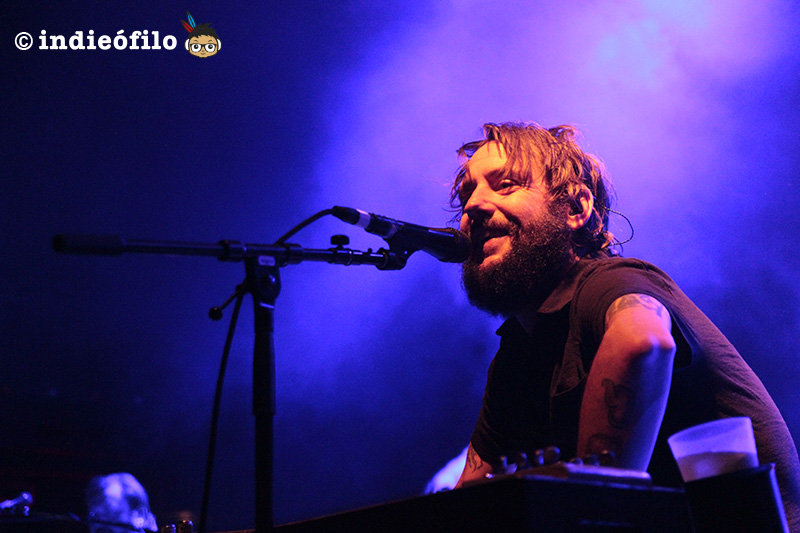 The night started with the Mallorcan L.A. (which was the opening act for the band of Seattle during all the concerts at halls of this tour) with the sole help of a guitar, just one  property of Ben Bridwell as he would recognize at the end of the concert. These circumstances made that his short 30-minute show back to the Americana touches that marked his LPs Dualize (2013) and From The City To The Ocean Side (2015), forgetting a bit about the evolution that has brought him to sounds closer even to pop of his last LP King of Beasts (2017). In front of a somewhat apathetic public in the first songs, Luis Alberto Segura changed the rhythm of his show banging on the guitar and catchy choruses, achieving in the final moments to involve the whole audience with the powerful "The Keeper and The Rocket Man". 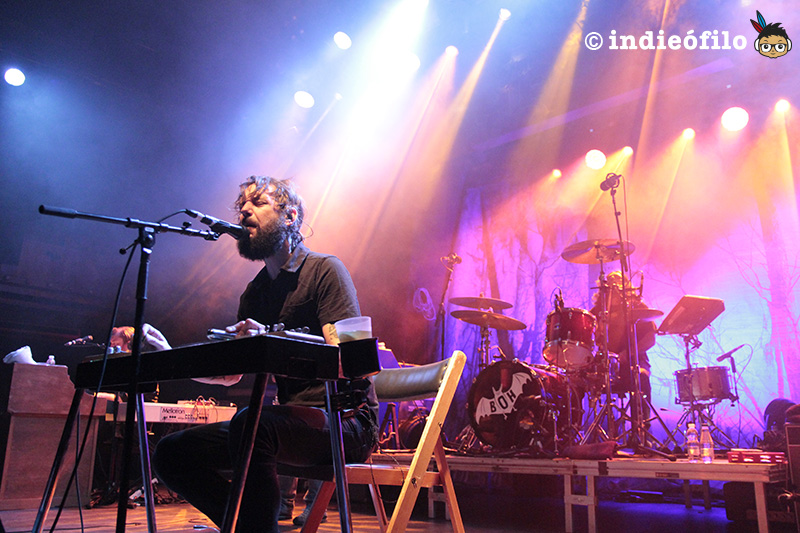 Band of Horses – Photo made by Esther Vicente for Indieofilo©

After a few sound tests that made the concert started 10 minutes late, Band of Horses jumped to the stage of sala Apolo accompanied by a simple scenery that only included a curtain on which was printed a bucolic landscape in the middle of a forest. As a business card, and with Ben Bridwell sitting playing his already classic horizontal guitar in the first few bars, BOH opted for some minor songs from their last album Why Are You OK (2016), in addition to a successful version of "Can't Hardly Wait" by The Replacements. In spite of the power of the sound in its global, these first songs served to detect that would be the pattern during good part of the concert; the voice of Ben Bridwell almost disappeared when some effects of the stompbox of the new guitarist Ian MacDougall came on the scene. 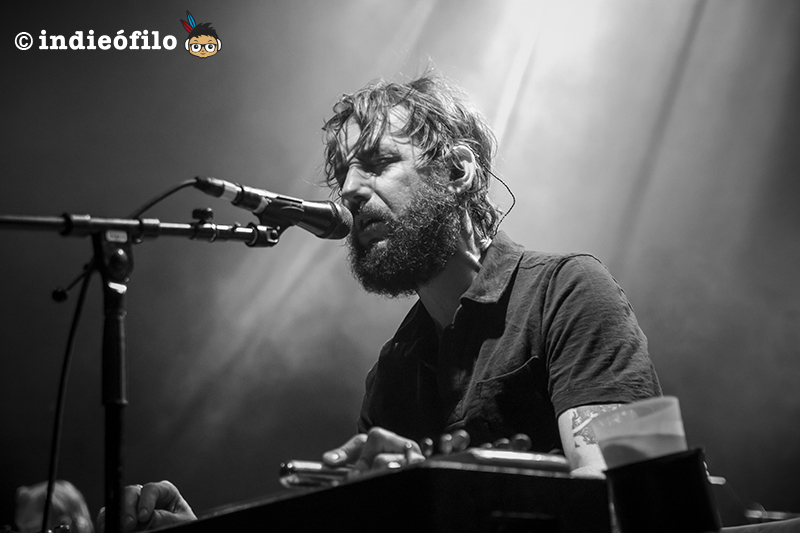 Despite that annoying burden we could enjoy a wonderful "St. Augustine" in which Ryan Monroe was immense at the choirs, to enjoy later with some of the best known hits of the band from Seattle like "No One's Gonna Love You" or the more recent "Casual Party", that seems to have quickly become one of the classics of the band. After alternating a few visits to songs from the first three albums of their discography and reaffirming that the vilified Mirage Rock (2012) seems to have fallen into oblivion or even dare with small dialogues with the crowd in which even the new bassist Matt Gentling tried to spoke pidgin Spanish with Mexican style, "The Great Salt Lake" and "Solemn Oath" raised a step further the rhythm of the concert, just coinciding with the moment in which the sound problems definitively disappeared and finally we could listen Ben Bridwell with sharpness. 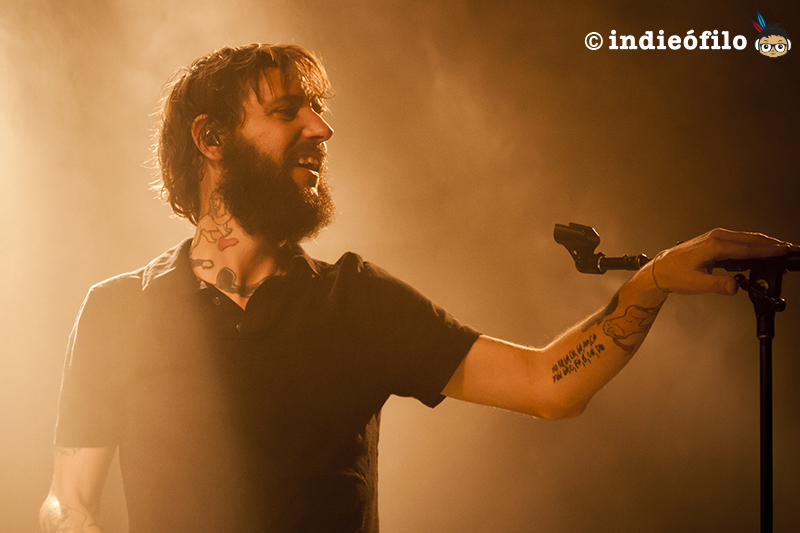 In this way we were able to enjoy the last 20 minutes of high quality that started with Ryan Monroe playing from the keyboards "Older", to later bring to an end the concert with the slow tempo songs "In a Drawer" and "Laredo". But the best was yet to come with some sublime encores in which the two most famous songs of the Americans sounded to the public's delirium, "Is There a Ghost" and "The Funeral", song that made them well-known around the world in the mid 2000 and that made sala Apolo into a massive karaoke. The calm intro and its epic chorus were an excellent ending to a concert with a balanced setlist in which the American band played instrumentally perfect, but in which the low volume in the voice of Ben Bridwell during almost 2/3 of the concert was an impediment to enjoy the show as we expected.