British band Architects turned up this Thursday in Sala Razzmatazz in Barcelona as the first stop of a Spanish mini tour that will close today in Bilbao. The band, whose last visit to Barcelona dates back to February 2016 as the opening act for one of the metalcore totems such as Parkway Drive, came to present their new album Holly Hell (released at the end of 2018), the first one after the death of the guitarist who founded the band Tom Searle in August 2016. 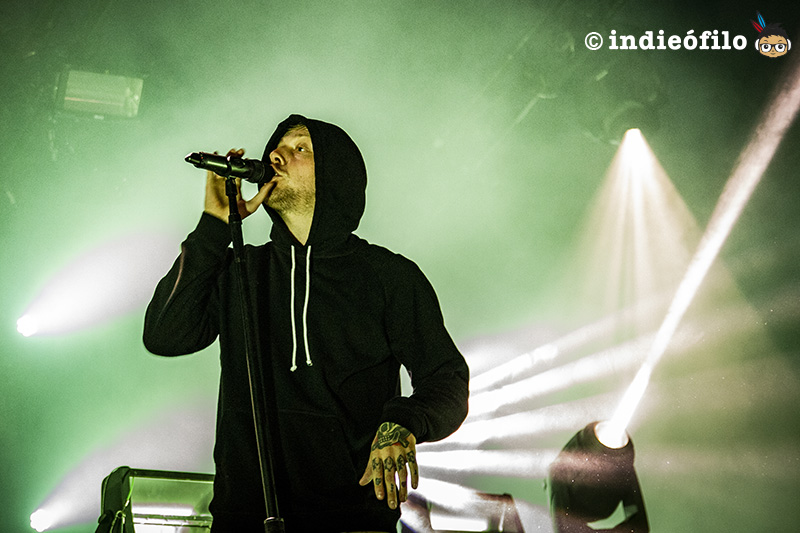 Brighton's band jumped onto the stage punctually under the chords of "Death Is Not Defeat", in what would become a punlic statement with a melodic song whose lyrics sincerely relates the anguish after the death of his partner. After "Modern Misery", where the sound of guitars was somewhat diluted, the concert would live its first great moment with the concatenation of "Nihilist" and "Broken Cross", after which Sam Carter, singer and leader of the band, addressed the public for the first time to tell them how much they like Barcelona "Great city, great food, great weather… Ahh and the best football team." 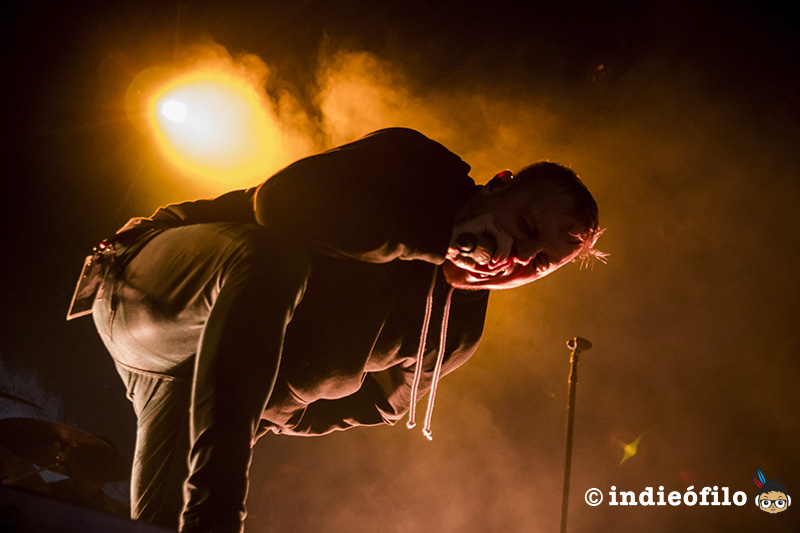 Then, the two most powerful songs of their new album like "Holly Hell" and "Royal Beggars" made the first pogos appear and the room jumped in unison, but unfortunately the small stops between songs made that positive dynamic did not have continuity. We would have to wait for "Naysayer" for the concert to resume the initial rhythm of the hand of a Sam Carter immeasurable at the voices able to modulate his voice between the melodic and the guttural with an astonishing ease. "A Match Made in Heaven" would be the most perfect theme of the concert thanks to some incredible light games that matched perfectly with a clear and powerful sound in equal parts, while "Hereafter" was one of the most chanted songs of the night by a room tath was packed to the rafters. 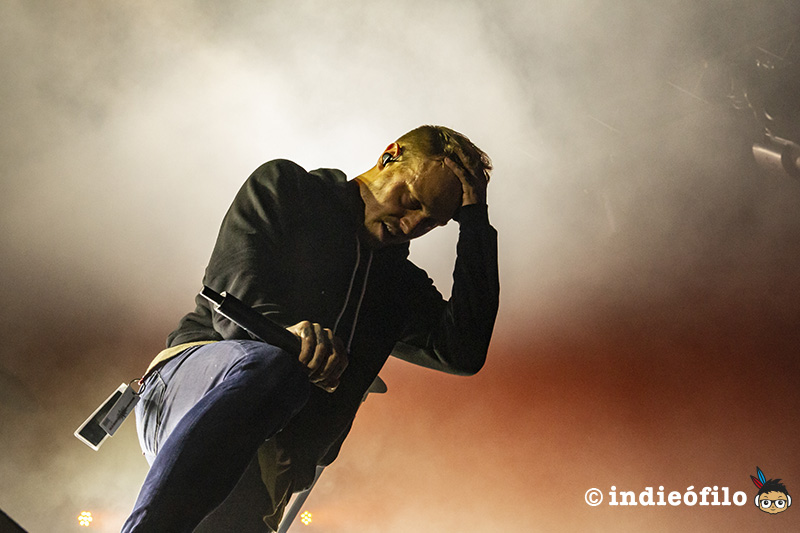 After a short break, the encores would start with a reduced version of "Memento Mori", perfect prelude to one of the most emotional moments of the concert in the final moments of "Gone With the Wind", when a heart with the letters T.S in honor of Tom Searle appeared on the screen, which provoked an applause of about 1 minute that was sincerely appreciated by the band. The night would come to an end after almost 90 minutes of show with what is perhaps their biggest hit "Doomsday", closing a remarkable concert in which the Bristol band showed that they are already world stars of metalcore very close to the great exponents of the genre, the Australians Parkway Drive. The British have an impeccable live in which Sam's voice is able to navigate between different tonalities without losing even an ounce of credibility fusing perfectly with each riff and drum rhythm, being able to demonstrate a balance between power and almost absolute emotion.