In the last five years in which the post punk label seems to be a mass phenomenon thanks to bands that emerged in the UK like Idles or Fontaines D.C., it is good to see that there is still an audience that enjoys the original version of the movement, the one that was closer to The Stooges or The Fall by the hand of some masters of the style as the Detroit band Protomartyr. 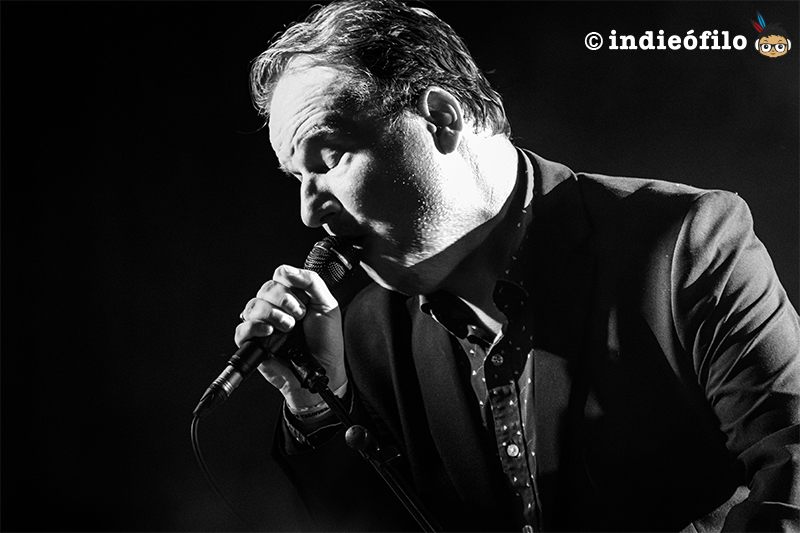 The night began in a masterful way by the duo Pinpilinpussies, who in just over 30 minutes offered snippets of their latest album HIPOCONDRÍA (2022). Their powerful and direct sound moves away from the typical formations of bass or guitar and drums (Royal Blood, Bala or Red Blood Shoes) to define their own sound with which it is impossible not to feel the force and fierceness of their music. 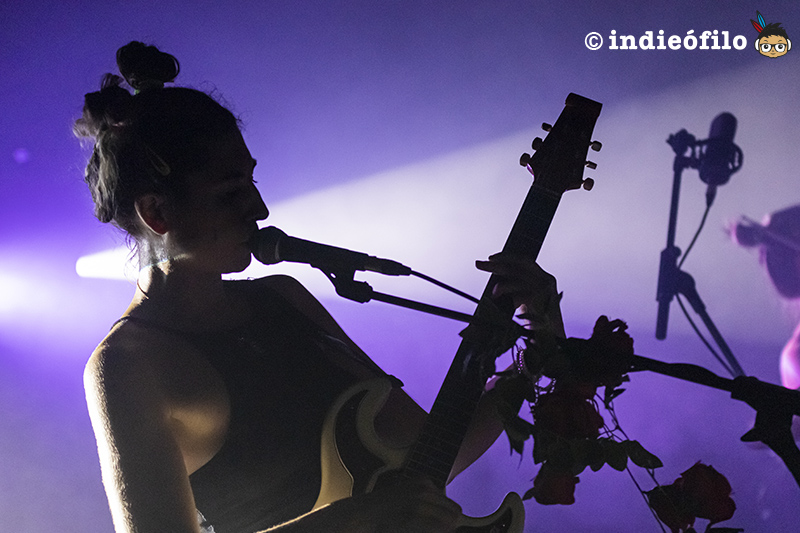 later, it would be time to welcome one of the anti-leaders par excellence of the international scene, Joe Casey and his band Protomartyr, who on this tour have also been accompanied by Kelley Deal (The Breeders) on keyboards. Dressed in a giant blazer full of beers in his pockets and with a towel around his neck, any resemblance to what is assumed to be a rock star is mere coincidence, but you only have to wait a couple of songs to listen "Cowards Starve" and realize that his is a leadership based on authenticity, on transmitting lyrics that reach deep into your stomach. 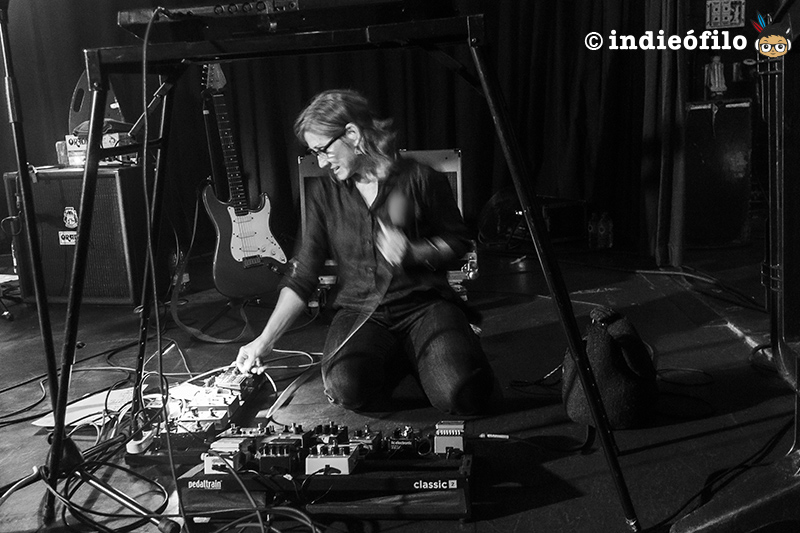 With a somewhat chaotic setlist mixing different stages of their discography, the concert took a while to get into rhythm. From the more danceable rhythms of "Tarpeian Rock" to the contrasts of guitars and melodic parts of "Michigan Hammers", the first 20 minutes of the concert passed quickly with little significance beyond the incredible choruses from the darkness of Kelley Deal sitted down the keyboards in "June 21". We would have to wait for the synth bases on "Night-Blooming Cereus" to recieved the punk slap that changed the show; "The Devil In His Youth" showed the best Casey on vocals, with a power that made you believe even more his fierce lyrics, while the combo "A Private Understanding" and "Windsor Hum" unleashed an audience that did a little pogo on Need and Want's repetitions of its chorus. 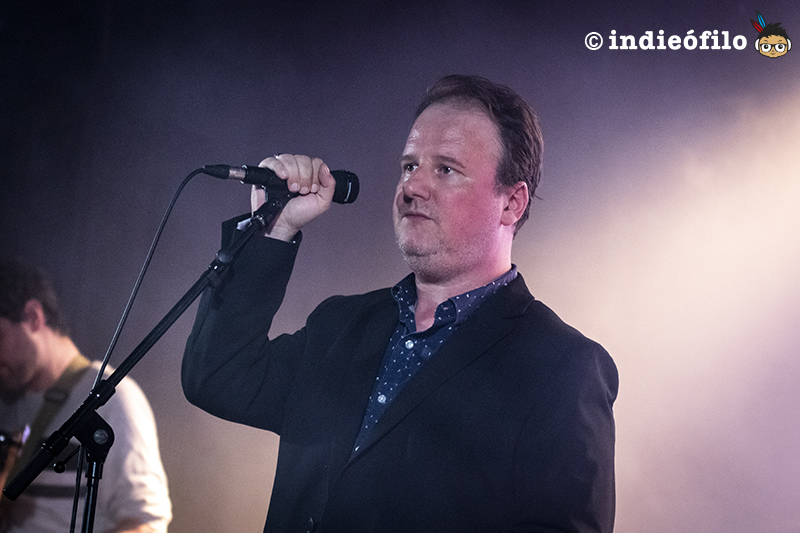 After a short break in the somewhat decaffeinated "Processed by the Boys", "Pontiac 87" was another small acceleration in the pace of the concert, which would not drop until the end with the hypnotic and pounding "Jumbo's" or that little tribute to the first Nick Cave that seems "Worm in Heaven", with a particularly noisy end in which a superb drummer stood out. There would still be time for bass and guitars to show off in the encores with "Half Sister", leaving us with the feeling of having lived nearly an hour and a half of exaltation of real life, that which does not need colors or artifices to demonstrate that the natural and commonplace also deserves to be told and enjoyed.