Last weekend took place in the northwest of the Netherlands the fourteenth edition of the Indian Summer Festival, which for two days shown the cream of Dutch independent music scene as Kensington, Chef Special or Jett Rebel, but also featured international names such as Lily Allen, Crystal Fighters, Underworld, Birdy or Tom Odell, all under an excellent place like Broek op Langedijk lagoon. 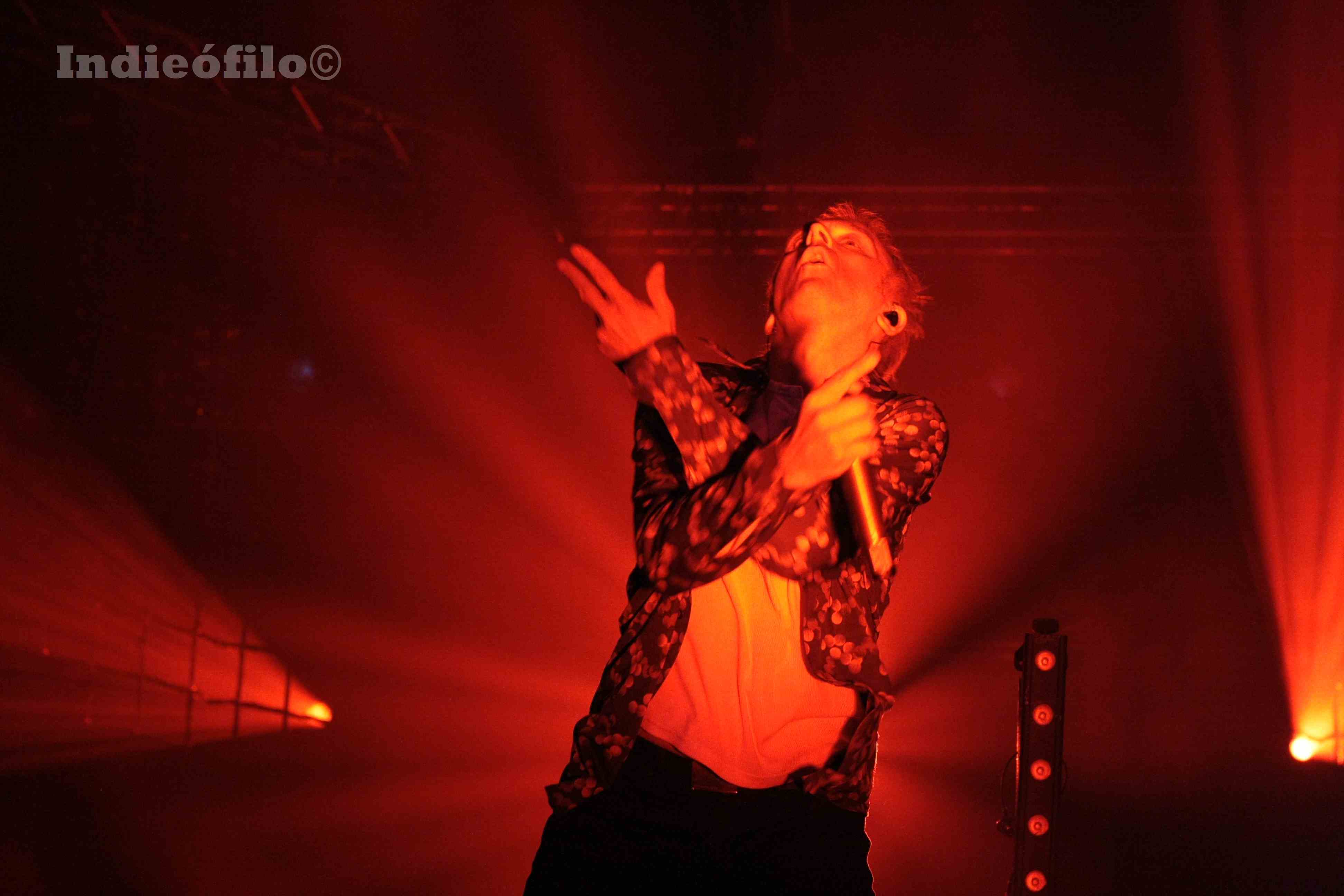 The band responsible for opening the festival were Town of Saints, group formed by Dutch Harmen Ridderbos and Finnish violinist Heta Salkolathi who offered a fresh and fun concert in which they presented their first album Something to Fight With. Beyond the recurring comparisons with Arcade Fire and Mumford and Sons, live show approached they to more intimate sides and the end of their show was undoubtedly the best of the festival, with the singer playing in the middle to the crowd the last two songs only accompanied by his guitar and mic. The interview that we made they just after finishing the concert (which you can read in the next few days) made us miss the concert of their countrymen Taymir, young band that is taking much interest in these parts, and Di-rect, which we could only listen to the latest songs from their concert to find that their style of soft rock like Snow Patrol success among the masses, but contributes little in terms of novelty or originality. 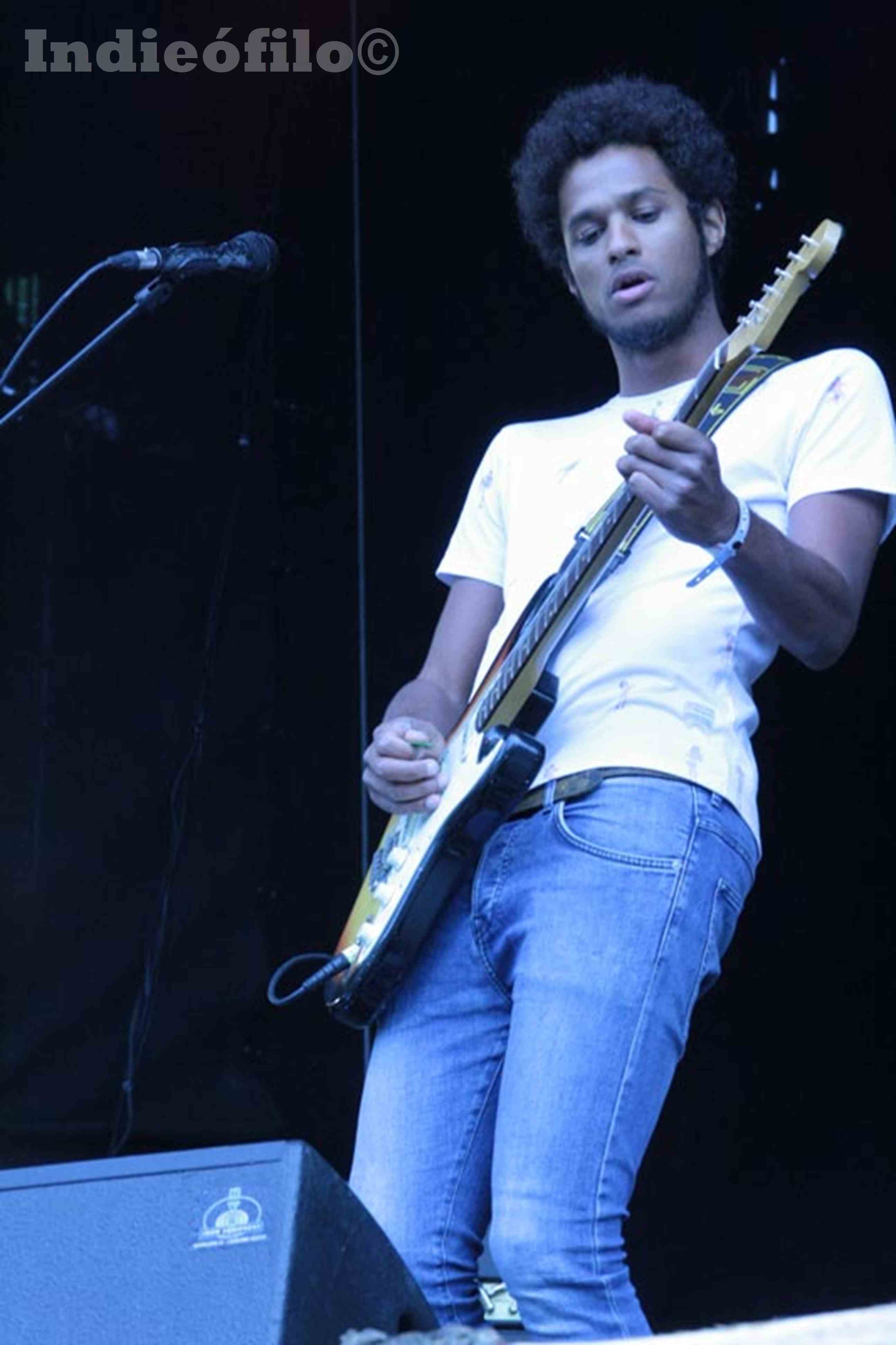 Behind them we saw on the main stage at the Dutch band which largest supporters, Chef Special, whose concert was a pleasant surprise due to songs we previously heard (and appearance) form they reminded us to a dutch version of famous spanish rock boy band El Canto del Loco, but their show showcased a much more rock band that even flirts with hip & hop and go away from the easy compliment. Probably this attitude and the guitar playing made that two following concerts were some decaffeinated because Jaqueline Govaert showed little more than a nice, sweet voice, with a rather tasteless show anchored under the notes of her piano, while Joost Zweegers, real name which hides the project Novastar, he was made too large the main stage and offered at times a repetitive in excess shows where instruments ballasted his feature voice. However, any possible criticism of them is dwarfed by the plane and expendable electronic spectacle that offered Showtek, who made their own summer songs disco session laden with repetitive bass rythyms and that only served to calm the spirits of those viewers who flocked to the festival looking for the burst that help they to follow their party mood and alcohol (which incidentally were not few ..).

Near 19:00 renowned shows of the day began with the English Birdy. Under the umbrella of the international success of her debut album, the young artist made a concert noted for its great sound quality (especially of her voice and the band that play with her) and the almost perfect interpretation of two covers, "Young Blood" by The Naked and Famous and "Skinny Love" by Bon Iver, to the delight of the audience. Faced the excess volume and electronics that Yellow Claw offered on the small stage, we decided to wait for Tom Odell made his appearance on the main stage sitting on the grass, which was a handicap as the show began, and that despite the momentum where the English also pounded the piano, his songs failed to convey that point of emotion that characterizes them. After a first 30 minutes that the show showed great linearity, Chinchester guy tried to rescue the show with the interpretation of most animated themes reminiscent sound of 50, while recovering its great hit "Another Love", so the final impression was more positive than had actually been their show. 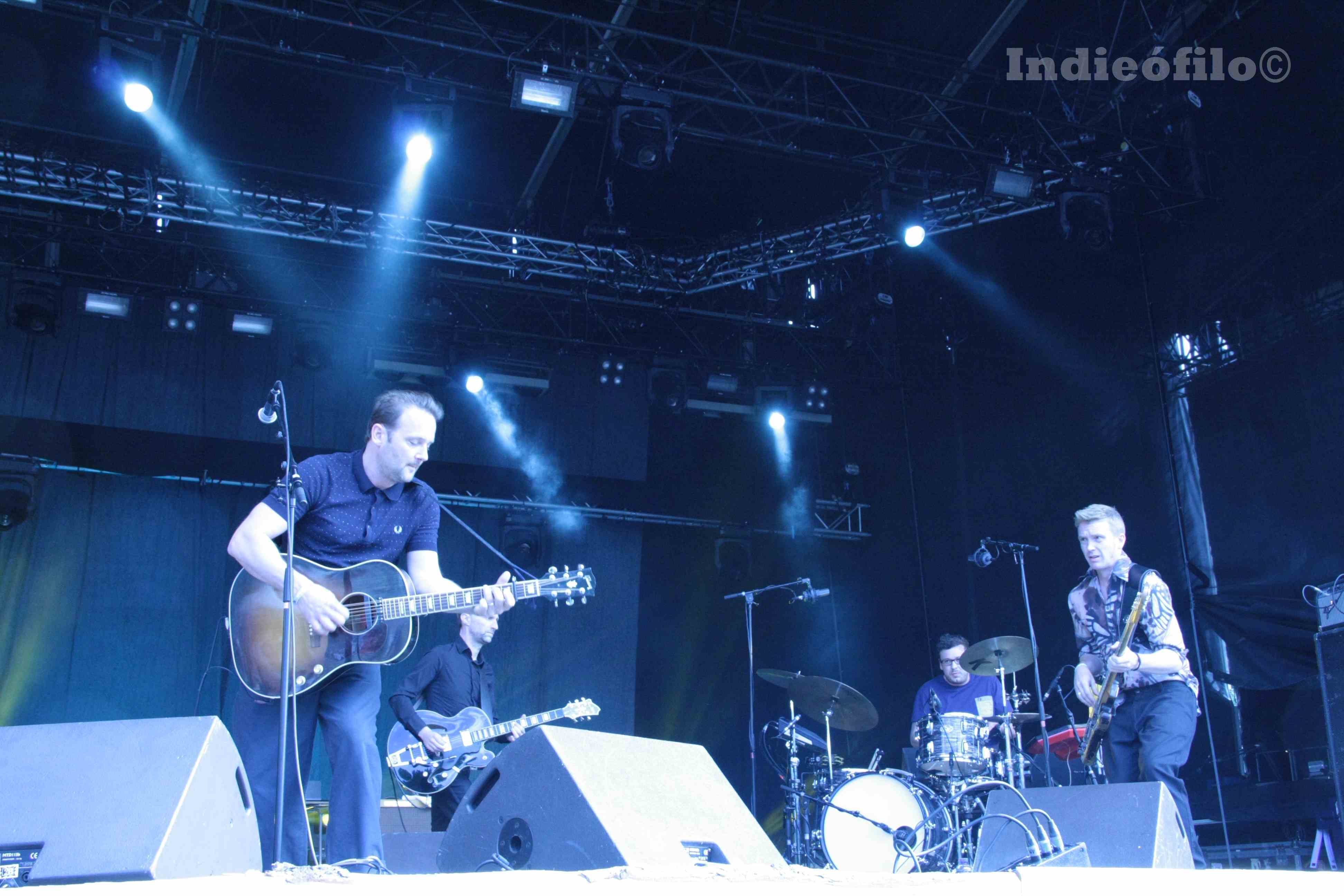 The great attraction of the day on the small stage were English Chase & Status, that on their DJ set version DJ and accompanied by their usual MC Rage, did not disappoint anyone offering a lesson on how to move and make people dance without falling into repetition or on the most famous songs of the moment .. The rapport between Chase (Saul Milton) and MC, which also filled the stage with their continuous movements was such that after 45 minutes the show was still showing the freshness of the first few minutes. The great applause that they received at the end showed that undoubtedly they had finished as one of the big winners of the day. Quite the opposite Underworld, big headliner of the day who tortured us with a bland and linear concert that only histrionics and strange Karl Hide's movements broke the monotony. With a repetitive electronic that only looked like a bad version of Orbita and audiovisual own early 90s to today, the concert became a count down pending the successful "Born Slippy", which was the last of setlist and proved that remains as a timeless hit capable of reviving a dead (in this case a sleeping crowd) with its memorable chorus. So remarkable first day in the big fiasco of Underworld was camouflaged by the pleasant surprises of the Dutch Town of Saints and Chef Special, and especially for the high quality shows in their styles of Birdy and the set of Chase & Status. 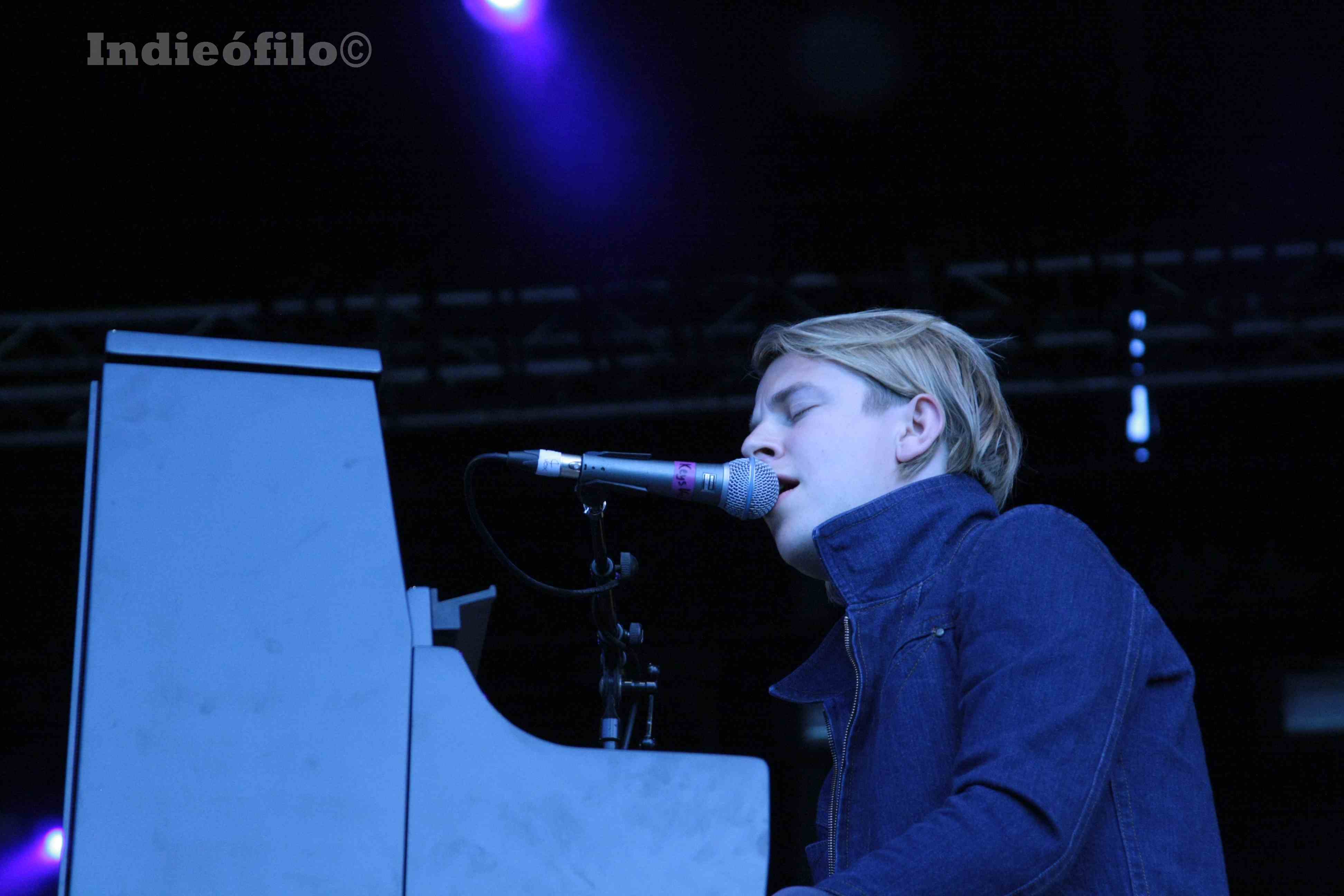