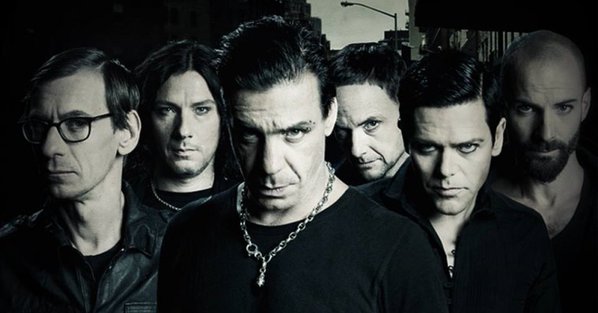 The first name for Rock Werchter 2016 has arrived! German Rammstein will play Rock Werchter on Friday 1 July 2016. being the headliner of the second day of the festival, that takes place from Thursday 30 June to Sunday 3 July in Werchter Festivalpark (Belgium). This will be the fifth time at the festival for the band, that has also played in 2002, 2005, 2010 and 2013.