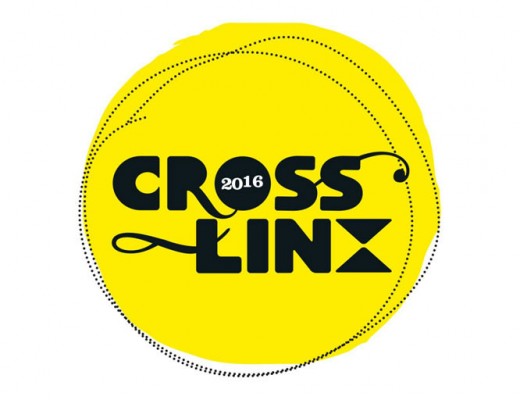 More than two months after confirming Andrew Bird, Neil Finn and Wilco's drummer Glenn Kotche, the organisers of Cross Linx Festival has announced that REM's guitarist Peter Buck and Son Lux will be also part of the line-up.

We remember you that tickets for Cross-Linx 2016, that will be held in Amsterdam, Eindhoven, Rotterdam and Groningen, are available at its official website with a starting price of 35 euro.