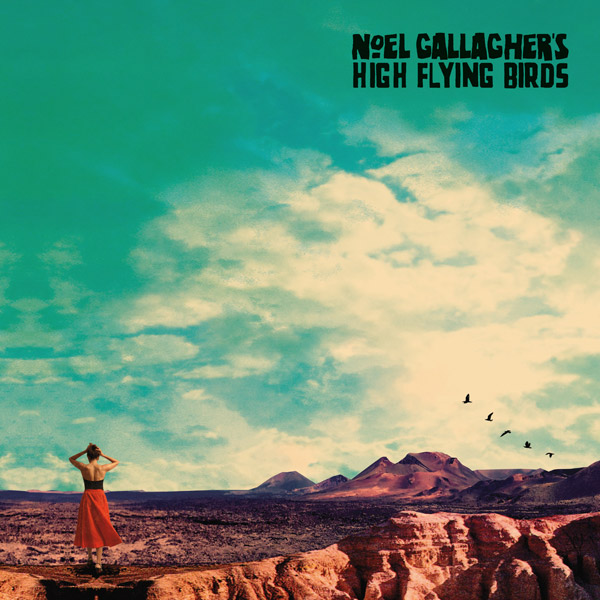 Mancunian Noel Gallagher has announced this morning that next November 24 will be released his new studio album, the third of his career along with his High Flying Birds, and also the dates of its UK Tour. This new LP will be titled Who Built The Moon? (2017), will contain eleven songs produced by David Holmes and according to the artist himself is an album in which predominates an experimental style that moves closer to the psychedelic sounds of The Beatles or his collaborations with The Chemical Brothers. As if that were not enough, the eldest of the Gallaghers has confirmed that some of his illustrious friends as Paul Weller and Johnny Marr will collaborate on this album (Paul Weller at the organ in "Holy Mountain" and Johnny Marr with guitar and harmonica in "If Love Is The Law"). As a preview of what we can enjoy next November, here it is the video teaser of Who Built The Moon?, the album tracklist and and the calendar for the UK tour.