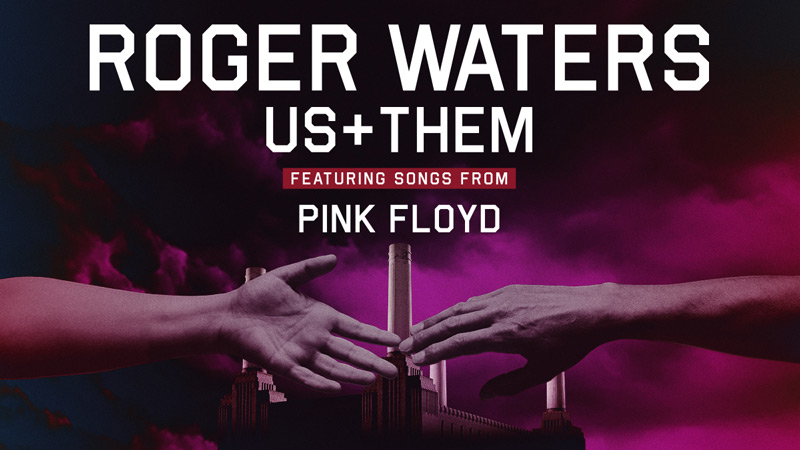 Roger Waters, member of the historic Pink Floyd, has just announced the European part of the tour Us + Them, which in addition to presenting the songs of his new album Is This The Life We Really Want (2017), also plays the greatest hits of all his discography with Pink Floyd in an incredible stage. The tour will visit Portugal through Russia with shows in 23 countries, will start at Palau Sant Jordi in Barcelona on 13 and 14 April and will return to Spain more than a month later with shows at the Wizink Center in Madrid on 24 and 25 May. As Waters explains on his website "This new tour promises to be no exception, following months of meticulous planning and visionary craft, it will inspire crowds with its powerful delivery to take the audience on a musical journey".

Tickets for Spanish part of the tour will go on sale in pre-order on Monday 9 at 9:00 am through Livenation, while the general sale will start on October 11 at 10:00 CET via Livenation and Ticketmaster. The price of the same will vary from €45.00 + € 5.50 of the cheaper ticket till the € 250.00 + € 30.50 Hot Gold Hot package, which includes numerous extras such as tickets at the Golden Circle, numbered lithographs and a great many others.

Roger Waters Us + Them 2018 European Tour